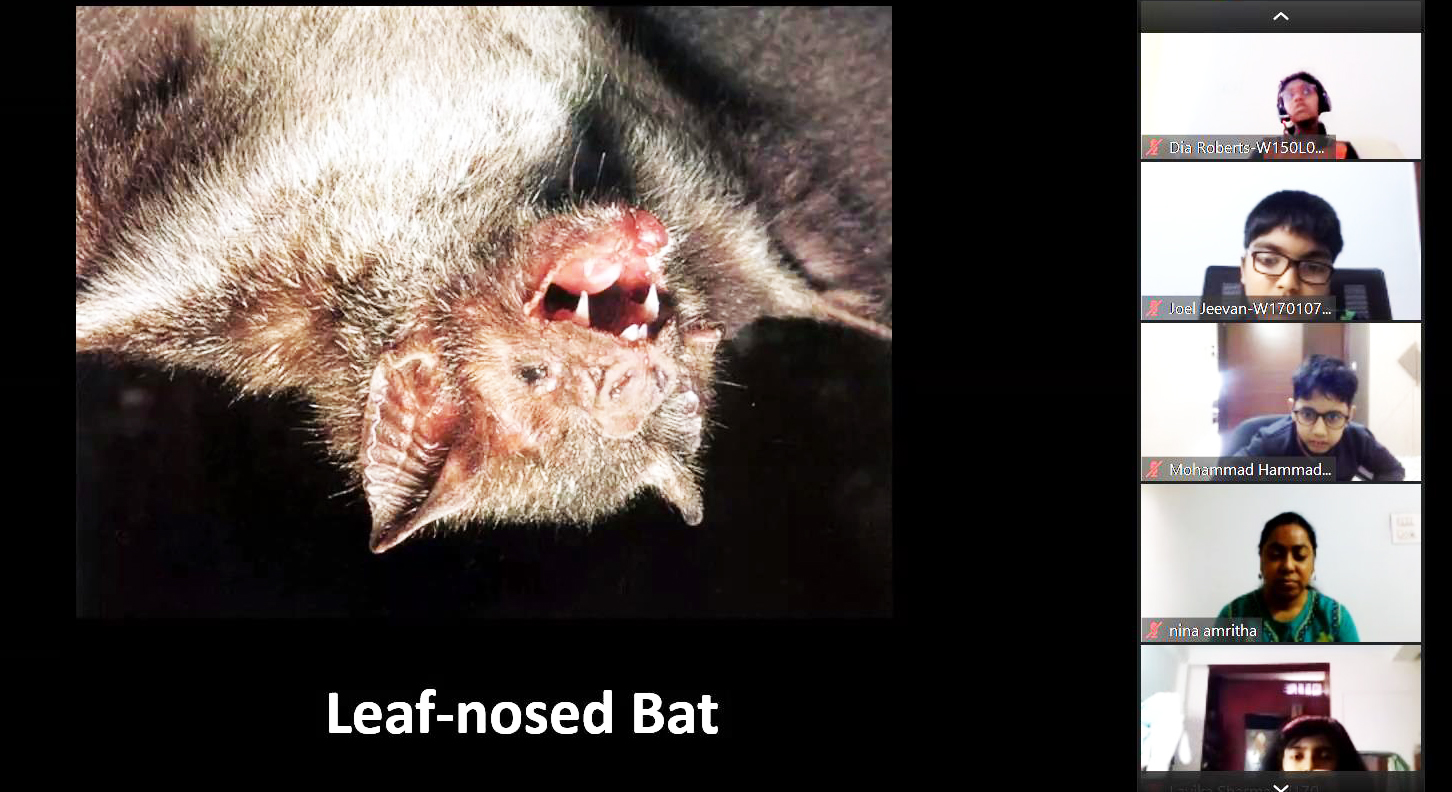 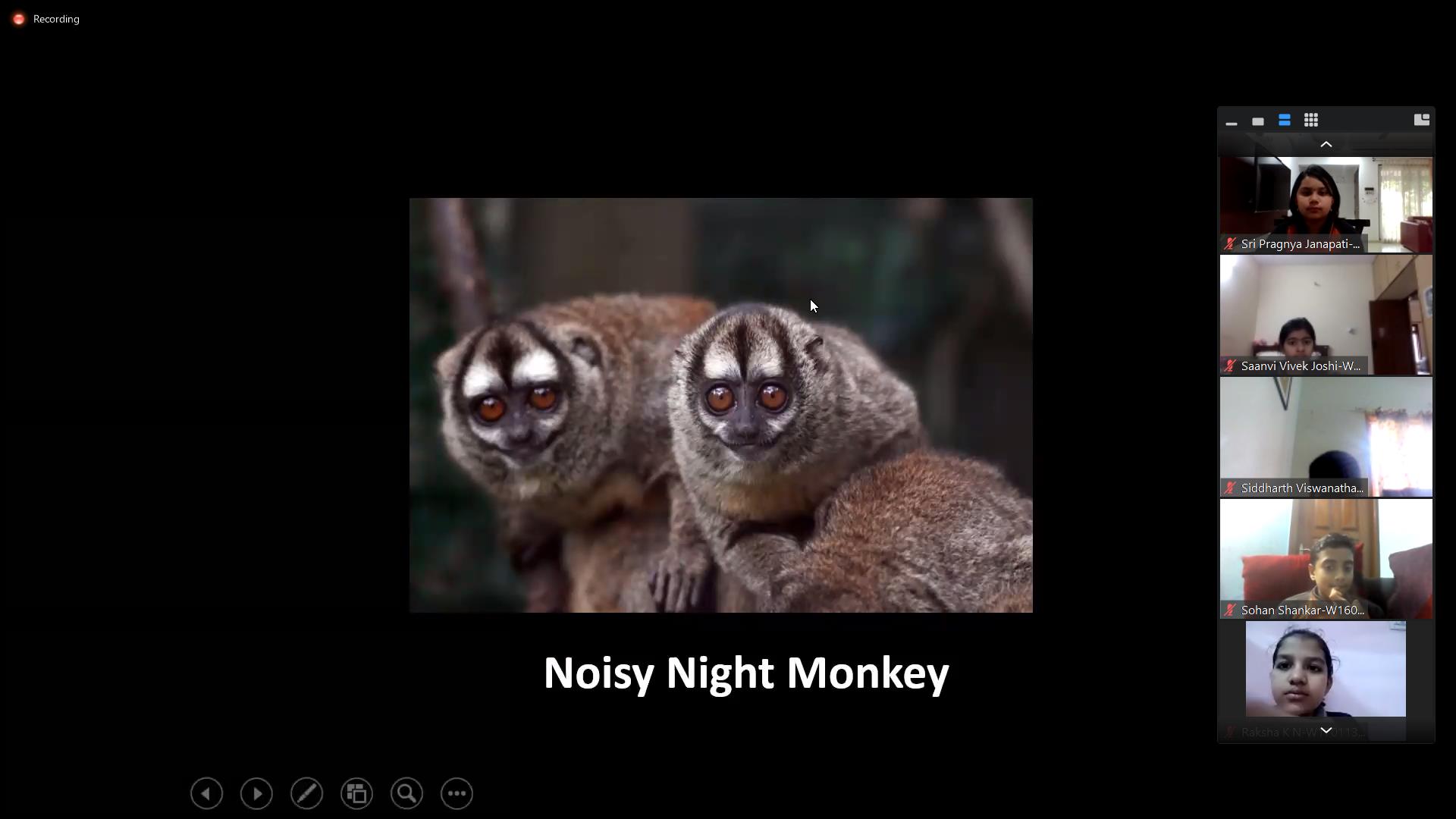 The students at The Brigade School @ Mahadevapura were delighted to be introduced to an award-winning, children’s writer and avid nature lover, Katie Bagli. Ms Bagli is the recipient of the prestigious Rex Karmaveer Global Fellowship Award, 2019. She has written books that have endeavoured to open the wonders of nature and the amazing secrets it holds.

In the interactive session with the students of Std 4, Ms Bagli mesmerized the audience with amusing and uncommon facts about animals and their behaviours. They learnt that we are just one species that share this beautiful planet with 8.75 million other species and counting. The author informed the audience that we are facing the 6th mass extinction and the urgent need to protect our endangered species. She drew parallels between the human world and that of the animals. The author spoke about how there are the ‘Glamorous Lovables’ like the tiger, peacock etc., the ‘Mysterious Lovables’ which are the nocturnal animals like the owl. These are also the names of some of the books written by Ms. Katie. She showed the students striking images of animals that are misunderstood and termed spooky. The expressions on the faces of the children clearly reflected the awe and understanding that seemed to seep in with the educative narration while she showed images of animals like the slow loris, the toad, harpy eagle, stargazer fish and the adjutant stork that got the name because of its military march.

The author spoke about her book ‘The Less Liked Lovables’. This is a beautiful collection of stories in which she dispels superstitious myths surrounding animals like the crow, owl, tarantula, black cats and many more. The author had the students mesmerized with her amazing story about Devyani and The Crow.

Her love and passion for both flora and fauna were so palpable that it was transferred to the audience. This was quite evident when she opened up her session for questions. The questions asked by the students were many and varied as the information that Ms Bagli provided was not only interesting but also unknown to the students and adults alike.

Dia Roberts a student was curious to know what inspired Ms Katie to write her stories. Lavika Sharma asked Ms Katie how she concluded that owls were good listeners if they had no ears. Many were quite eager to share their experiences, with animals and Rahini Chouksey narrated the data she had researched about the endangered red panda.

Her novel approach to imparting her immense knowledge about animals made this session filled with fascinating factual titbits that had the students wanting for more.
Spread the love