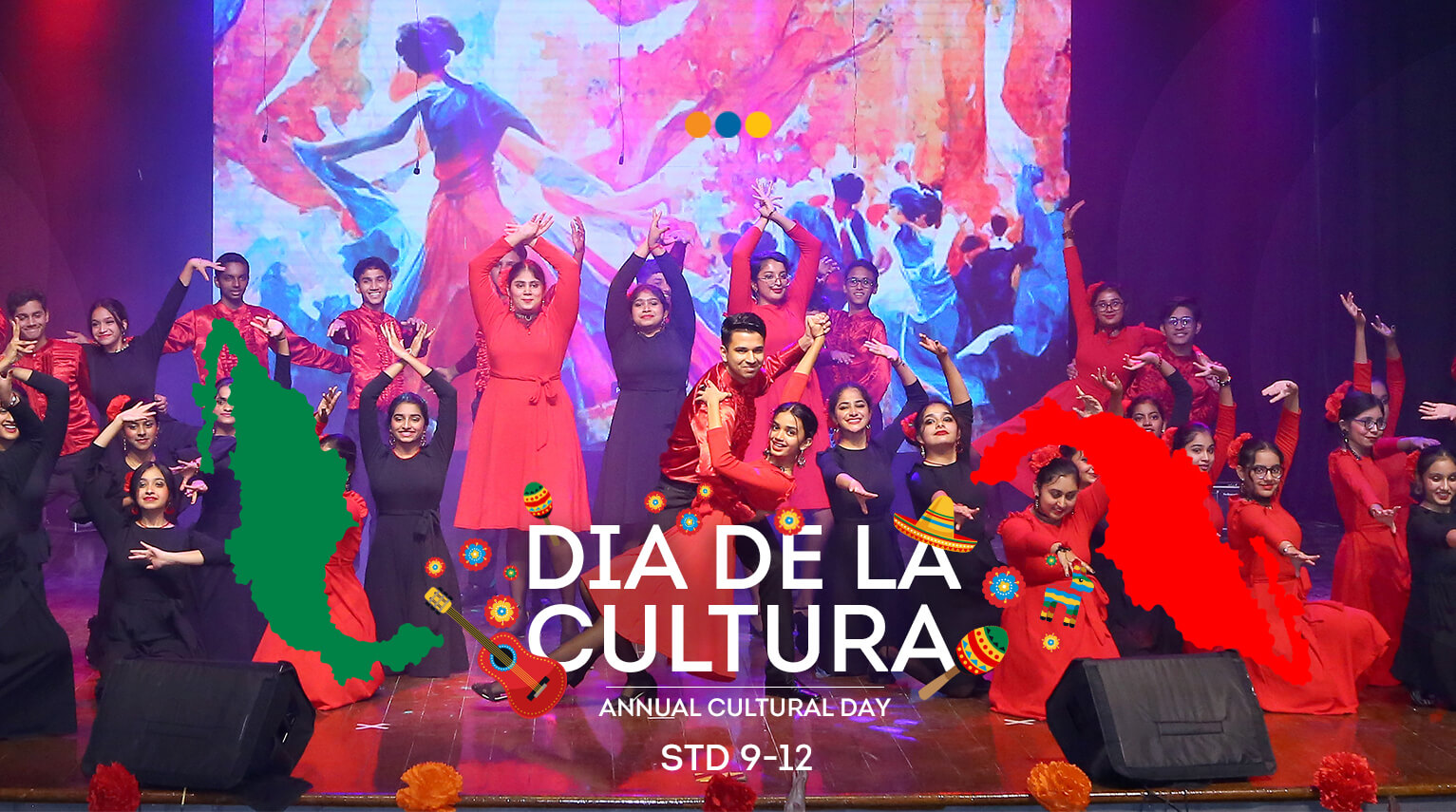 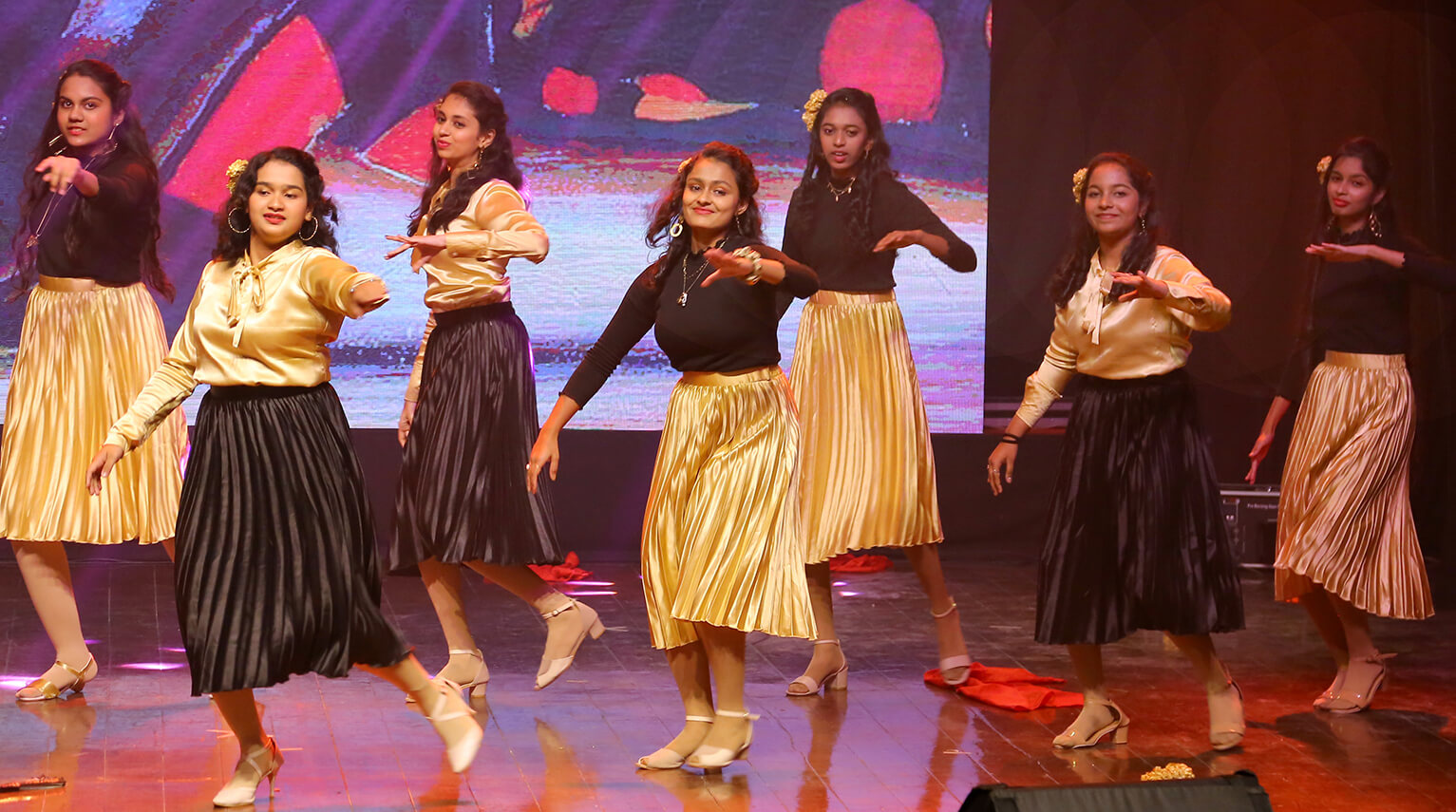 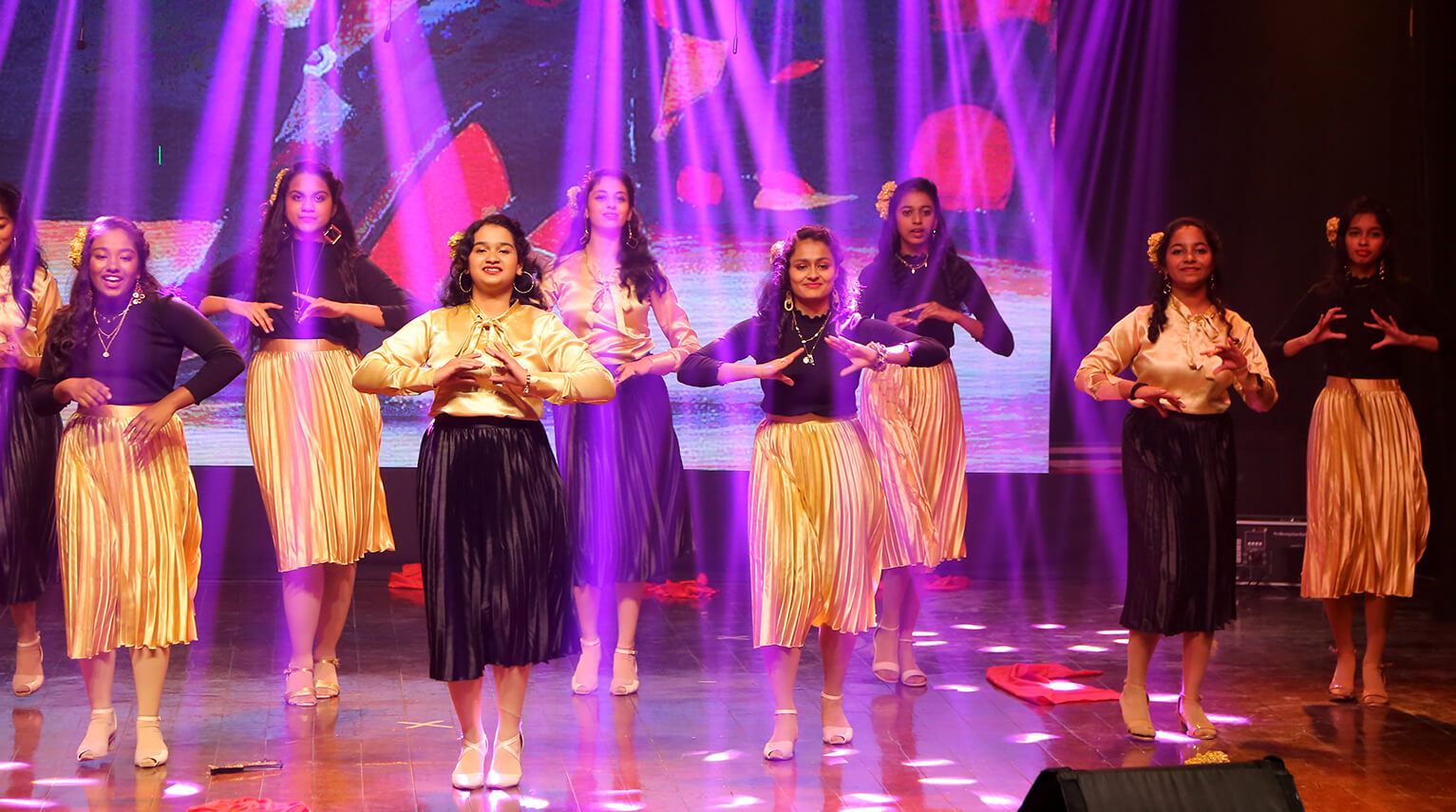 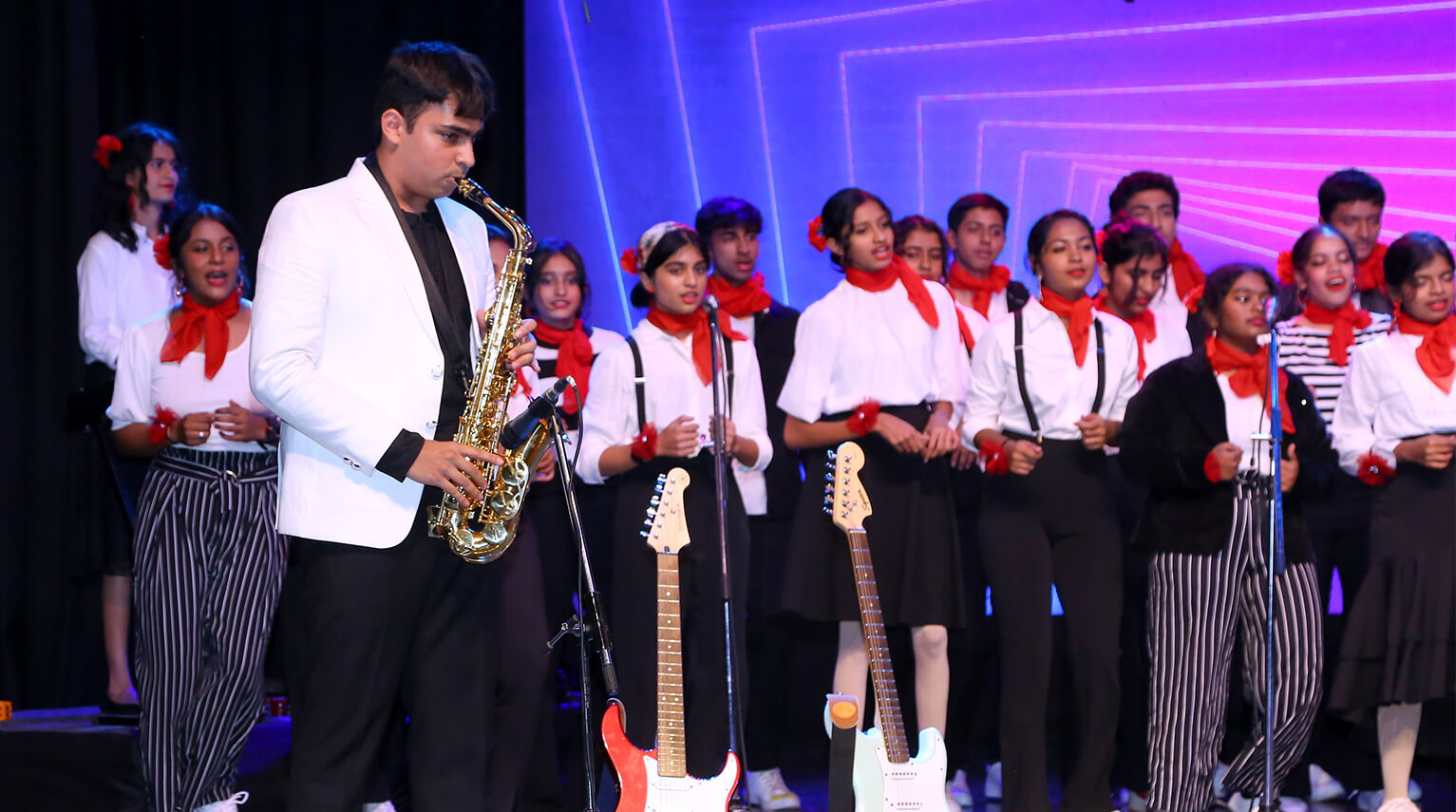 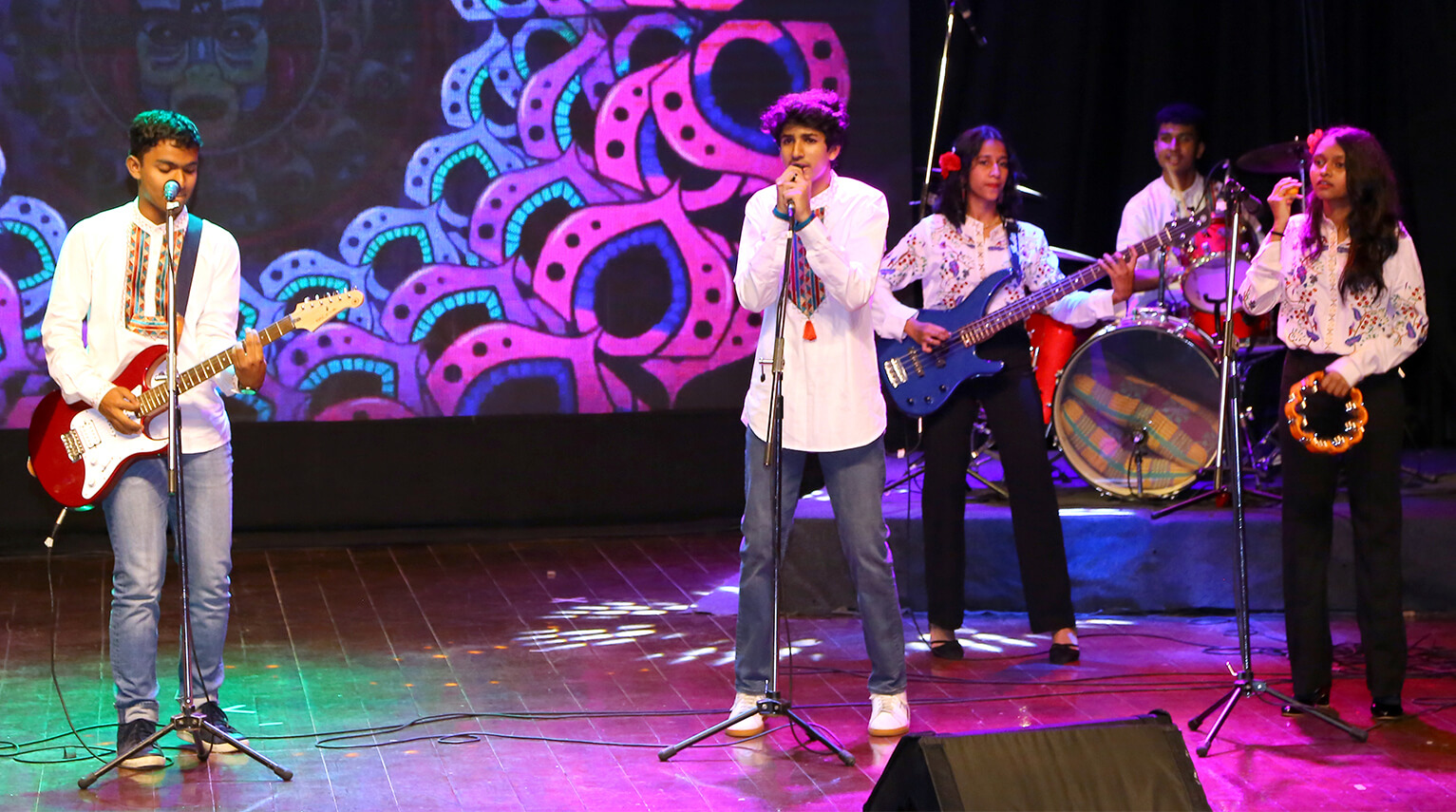 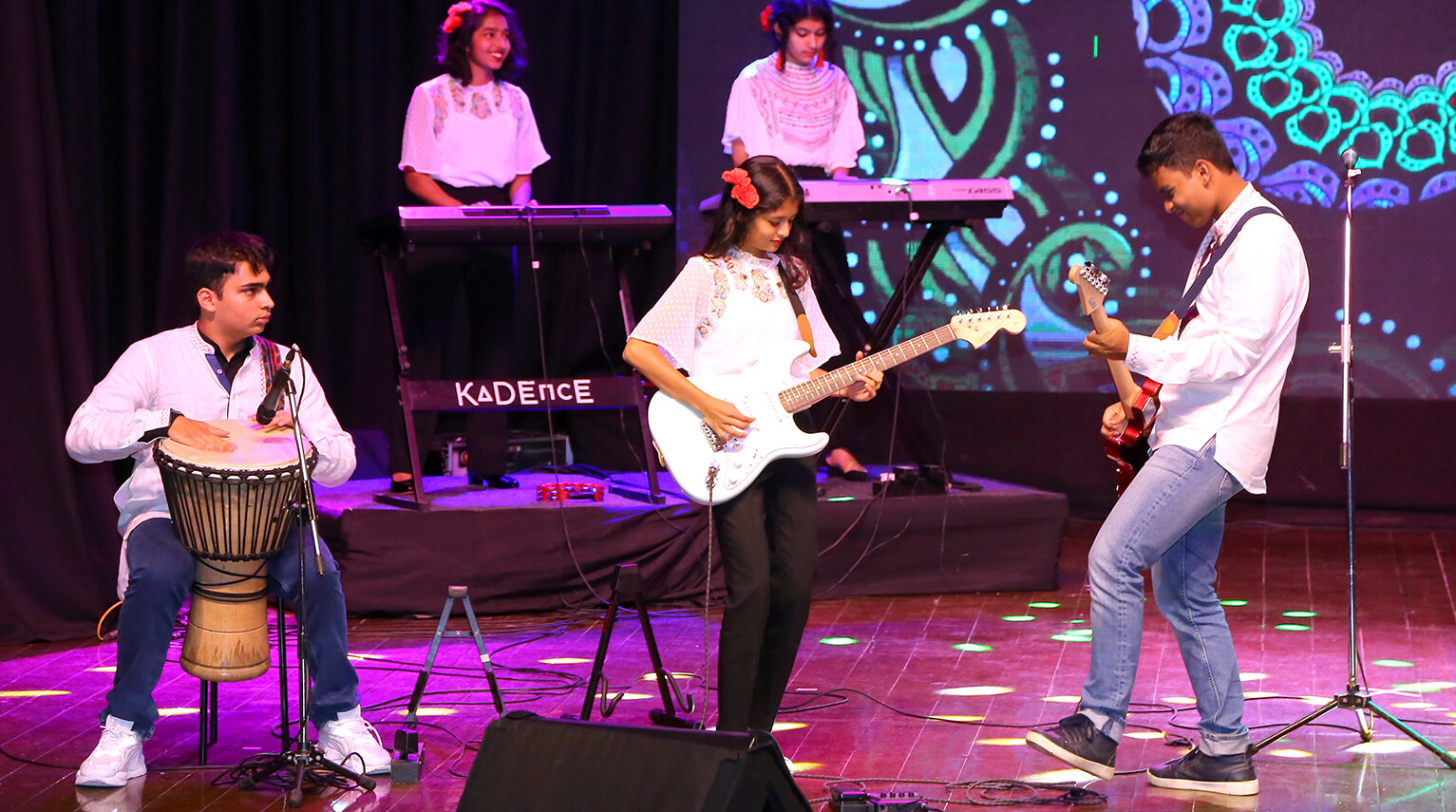 On Wednesday, 23rd November 2022, the students of Std 9-12 of The Brigade School @J P Nagar presented their Cultural Day programme. The show was aptly named ‘Dia de la Cultura’, keeping in line with the theme of the year, Spain.

The event started with the ceremonial lighting of the lamp after which Ms. Stella Parthasarathy, the Principal, delivered the Annual Report.
The cultural events started with a concert presented by the secondary school band. A foot-tapping song performed as an introduction to our theme Spain was excellent.

The songs La Bamba, La Isla Bonita and Moviendote, sung melodiously by the students, left the audience asking for an encore. Next, a fusion of two iconic dance forms of India and Spain – Flamenco and Kathak was an eye-opener. Senorita, the song, is a mixture of Indian and Spanish music. The fluid movement of the dancers was a testament to the long hours of practice.

After this came a two-part skit, capturing the hilarious and often ridiculous antics of the famous fictional character Don Quixote and his faithful companion Sancho Panza.
An exhilarating Salsa performance was the fitting finale to the fun-packed evening.

The hard work and fun that went on during the preparations were captured beautifully in a behind-the-scenes video made by the students.

The Cultural Day not only nurtured and showcased the talent of our students but also helped them establish a stronger bond, inculcate the spirit of teamwork and learn to strive for perfection through perseverance. It was fulfilling to see children train and perform with the same zeal even after two years away from school.