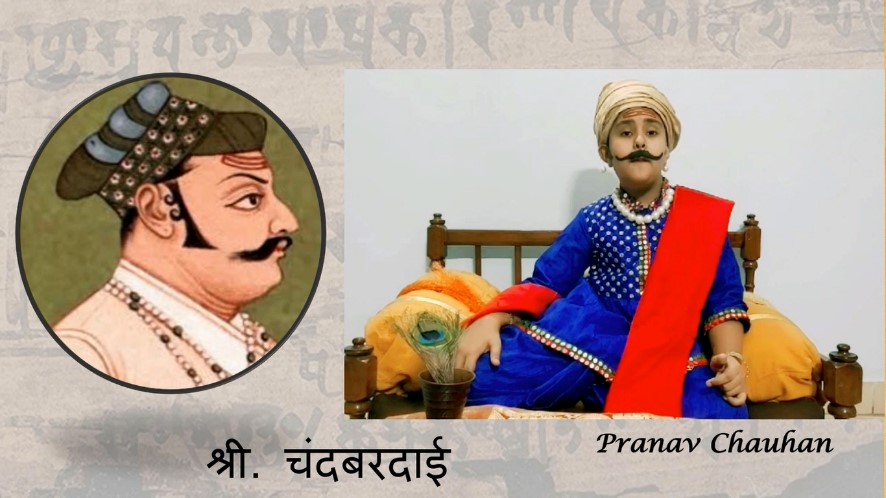 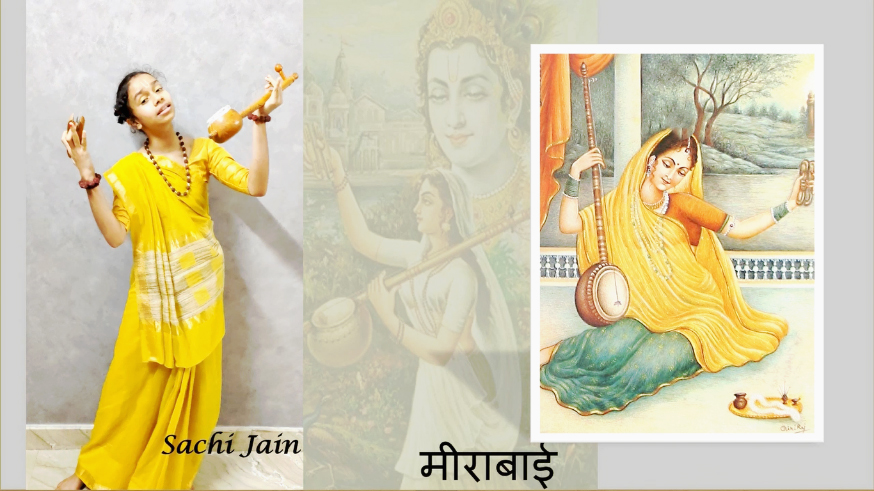 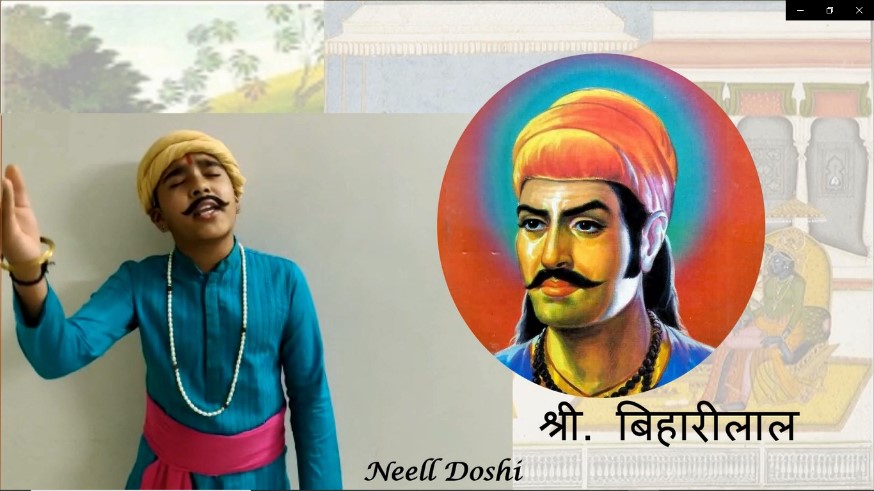 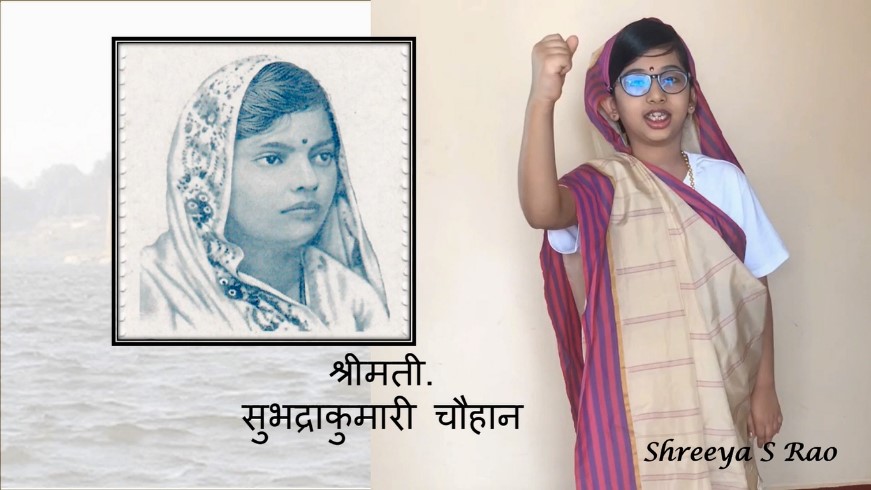 ‘Namaste’ from the Brigade Schools! A word used frequently in Hindi, the official language of our nation. Citizens across India observe ‘Hindi Diwas’ to acknowledge its importance. This is a literary and cultural celebration of the adoption of the Hindi language and the Devanagiri script into the Indian Constitution in 1950. The idea was proposed as far back as 1918 by the Father of the Nation, Mahatma Gandhi and the efforts of many made it a reality on 14th September 1953, the birthday of Beohar Rajendra Simha who worked diligently towards its cause.

Every year, the students of The Brigade Schools participate in activities that showcase the richness of Hindi and its varied heritage. The Hindi Department and the students presented – in an online avatar – the evolution of the language through the ages. Two students donned the personae of ‘Hindi’ and ‘Sahitya’, and charted the history of the language through the ages or ‘Kaals’ from the year 1050 till the present day. 14 students dressed up as famous Hindi poets from the eras of ‘Aadi Kaal’ with Chandbardai, Amir Khusrau, Vidyapathi; ‘Bhakti Kaal’ with Kabirdas, Meerabai, Goswami, Tulsidas; ‘Reeti Kaal’ with Keshavdas, Bihari, Bhushan; and ‘Adhunik Kaal’ with Rashtrakavi Maithili Sharan Gupta, Kavi Sumitranandan Pant, Subhadrakumari Chauhan, and recited a few lines from their poems.

A melodious rendition of the song ‘Ek Hind’, written by a senior Brigade School teacher was sung by six students dressed in sarees from different states of India, which espoused the differences yet beautifully highlighted the commonalities in our country. The lyrics aptly outlined the unifying effect of this beautiful language. The song carried a strong message that Hindi is for the masses, as well as the poetic masters, fostering pride in literature and respect for heritage.