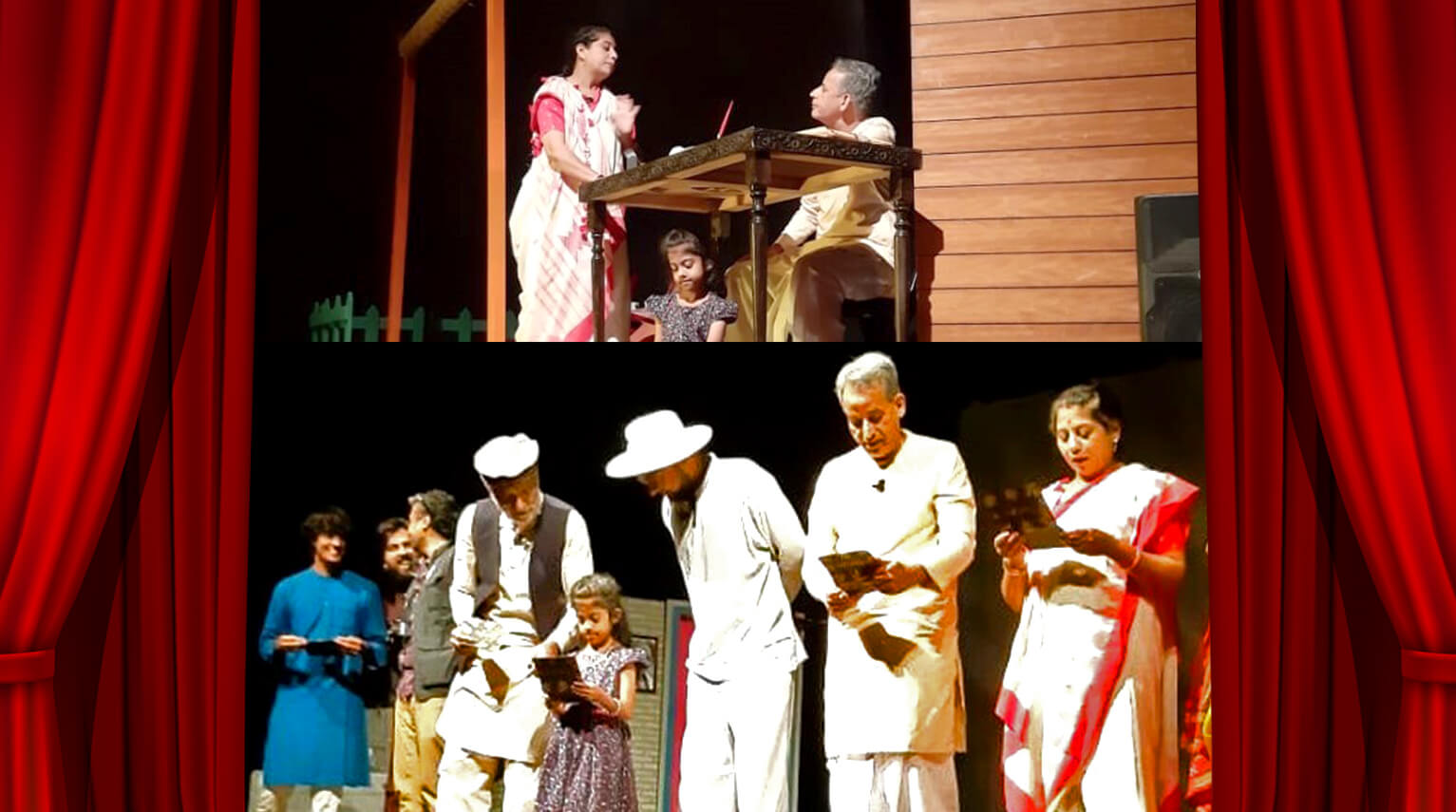 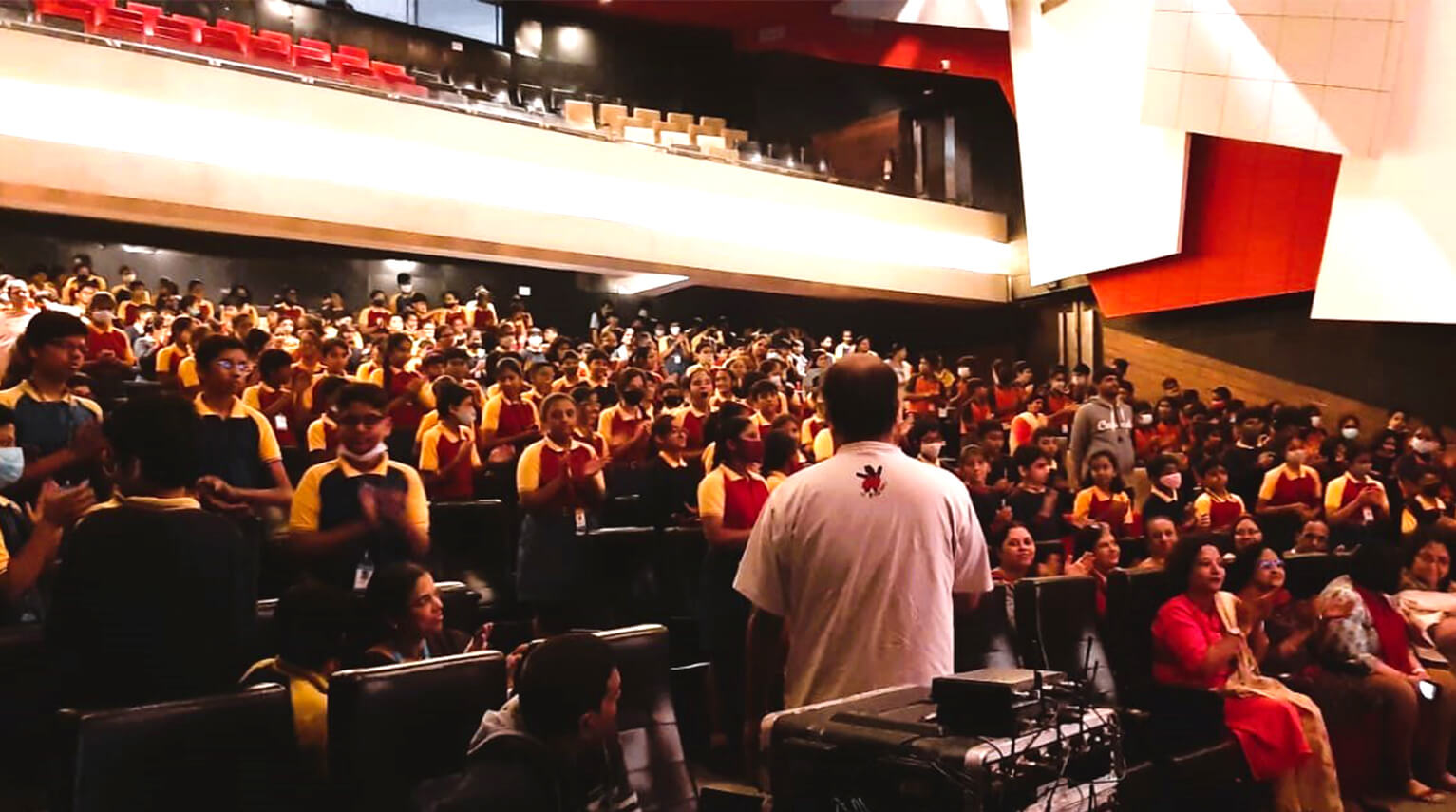 Kabuliwala Calling was a short play staged by Bangalore Little Theatre for the students of The Brigade Schools on 11th November 2022. The play is an original adaptation of the short story ‘Kabuliwala’, written by Rabindranath Tagore.

The simplicity of the costumes, the props and the acting brought to life the true essence of Tagore’s short story and the lives of the Afghans residing in Kolkata. The play looks at the story from a modern-day angle. The actors made good use of the entire stage. The brilliance of the actors and the direction were evident as the play moved back and forth between the present and the past.

A salient feature of the play is how the Pathan develops a friendship with Mini, a writer’s daughter. Try as they may, the parents are powerless to keep Mini away from the Kabuliwalla. The chatterbox Mini communicates with the Kabuliwala without speaking a single word. The absence of words between young Mini and the Kabuliwala was by no means a deterrent to the strong bond between the two.
An audience comprising mainly 11-year-olds, stunned into silence by the performance, was testimony to the outstanding play.

A question-answer session after the play was interesting, with the students from all three Brigade schools posing pertinent questions to the characters. The cast and the director patiently answered all questions, allowing students to also think for themselves.