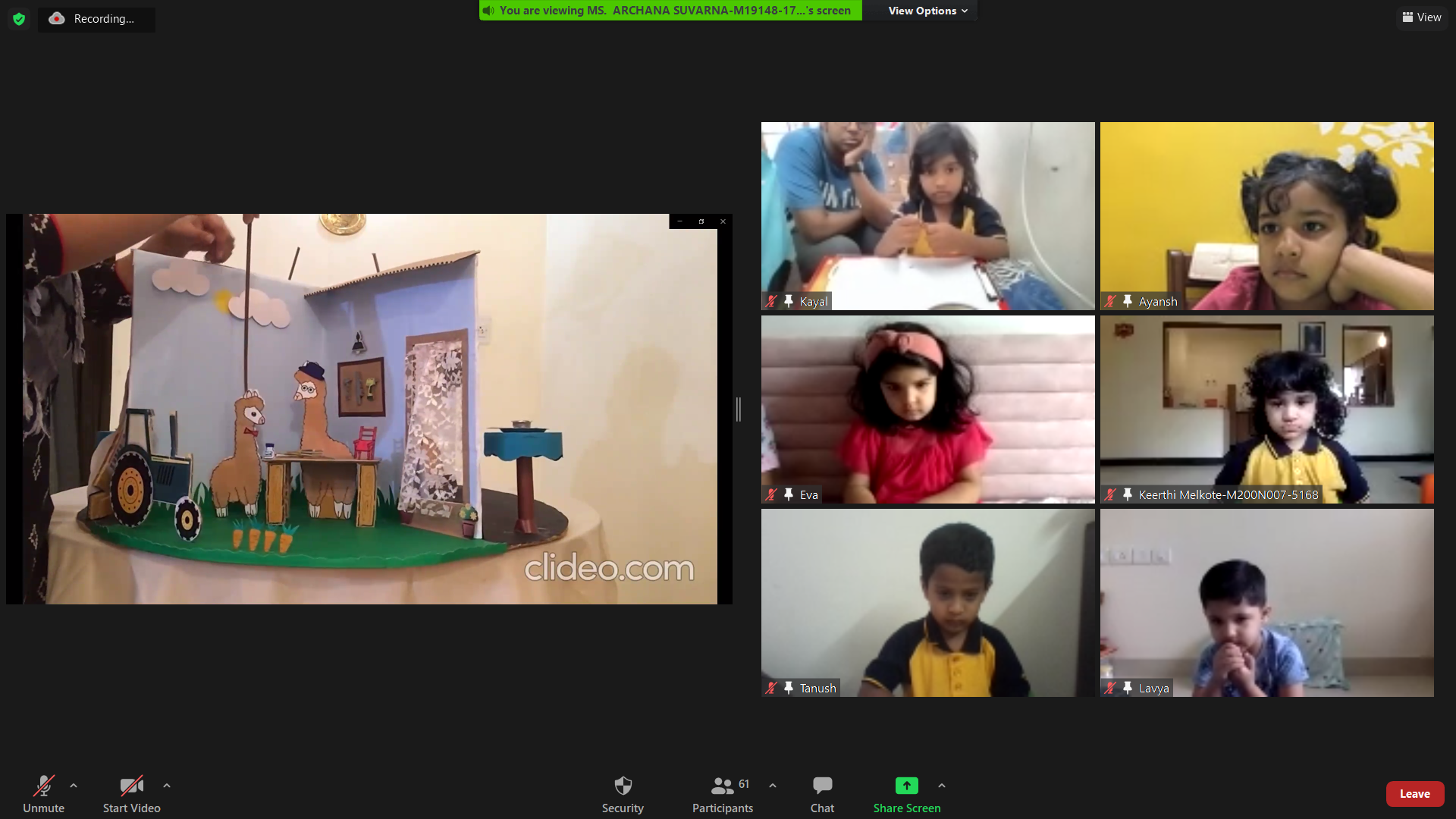 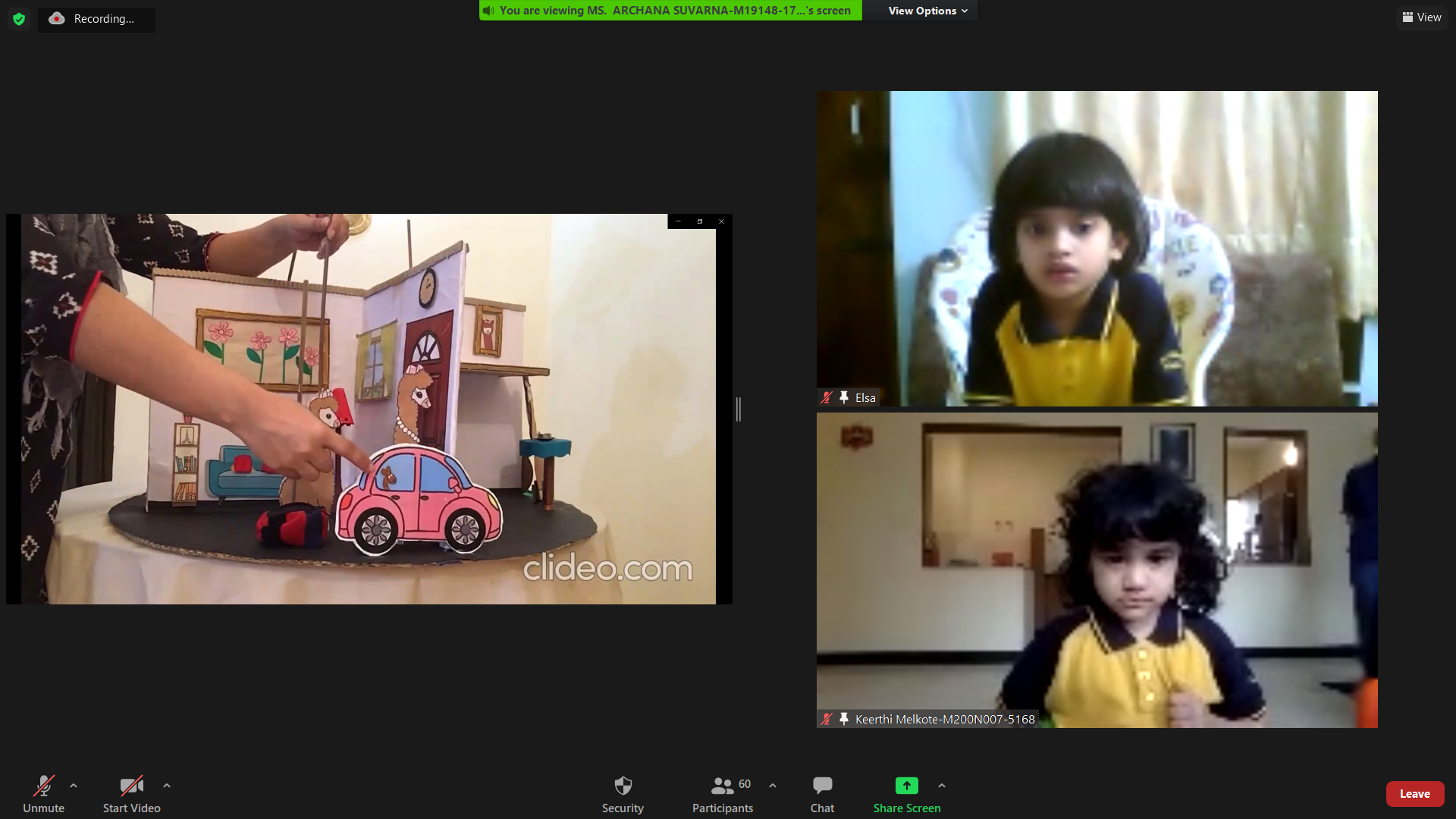 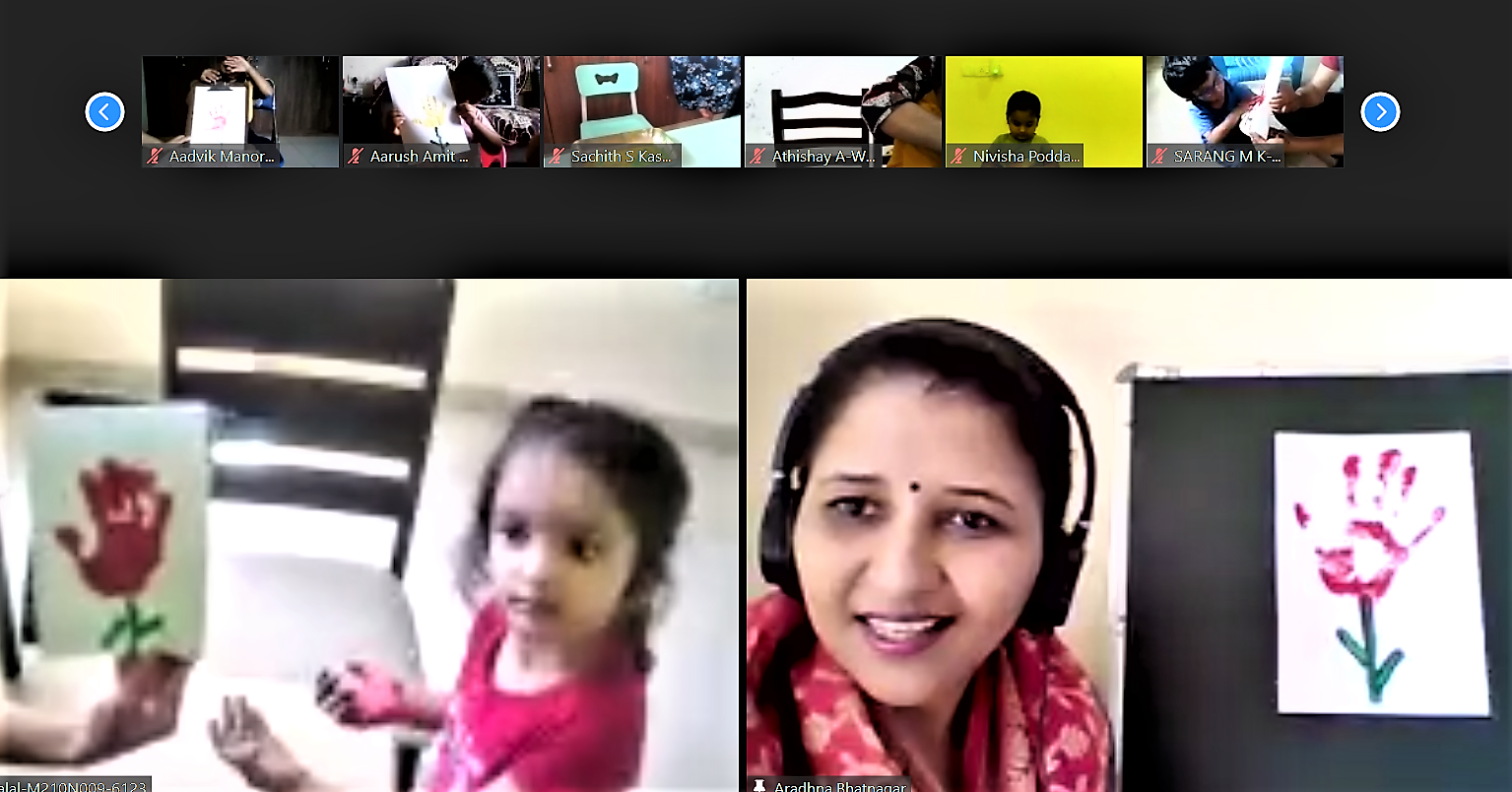 The root of Grandparents Day goes back to 1956 and a West Virginia mother named Marian McQuade. Ms. McQuad wanted a holiday to honour all grandparents, especially those in retirement homes whose children had forgotten them.

The Brigade Schools’ strong belief in the overall and holistic development of the children instills values in their children from a very young age. Nursery, LKG, and UKG classes celebrated Grandparents Day virtually on 30th July 2021.

The main objective of celebrating Grandparents Day is to honour grandparents and allow the children to show love for their grandchildren.

The story ‘Llama Llama Gram and Grandpa’ written by Anna Dewdney was enacted using beautiful puppets. The moral of the story brought out the love, affection, and fun time children have with grandparents. Children were delighted with the puppetry.

Children also learnt to make greeting cards to gift to their grandparents. The children were very excited to showcase their love for their grandparents through their artwork, evident on their animated faces. A video of the song ‘Grandparents are Special’ was played while the children sang along enthusiastically.

Children enjoyed the Grandparents Day programme thoroughly and the mood was one of exultation and everyone seemed truly happy!