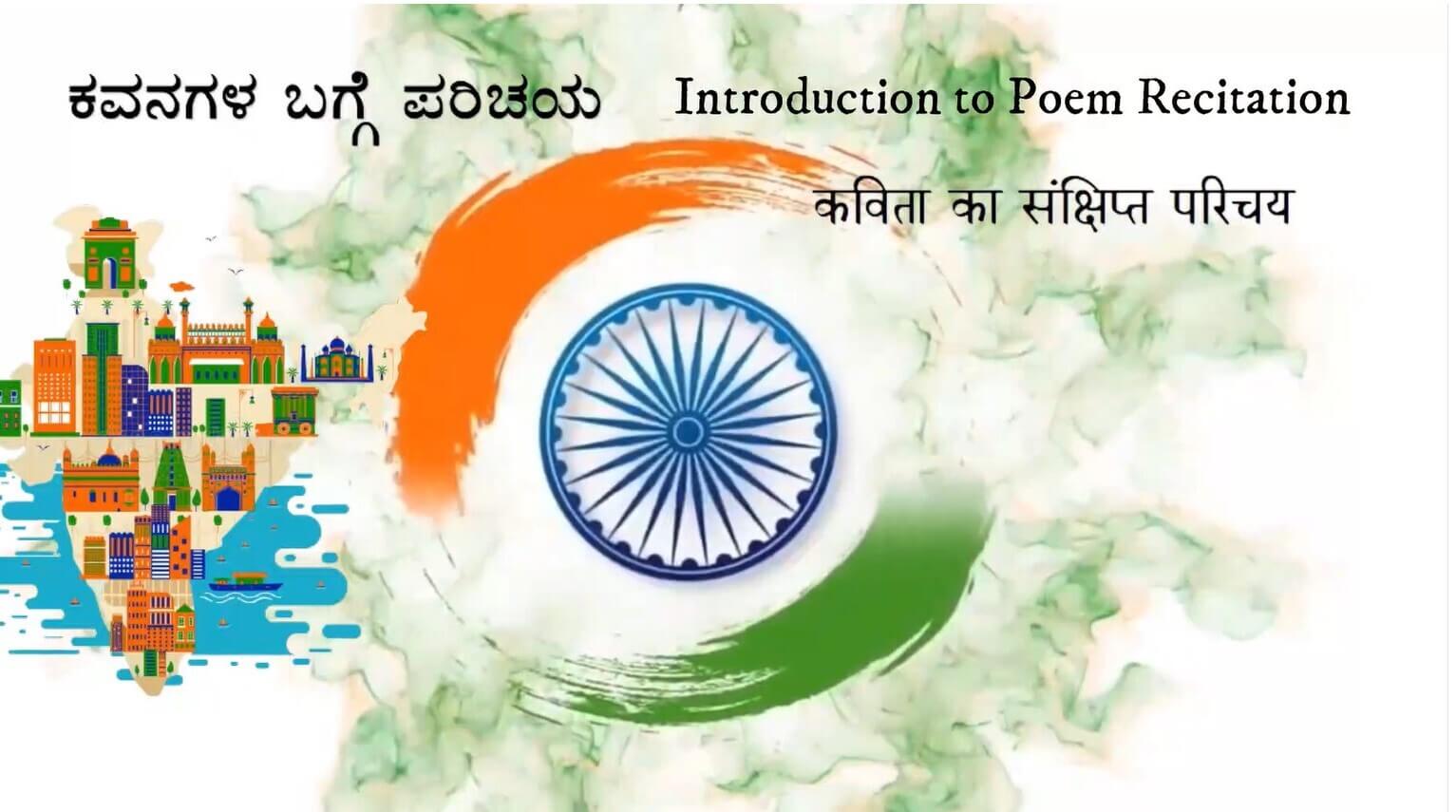 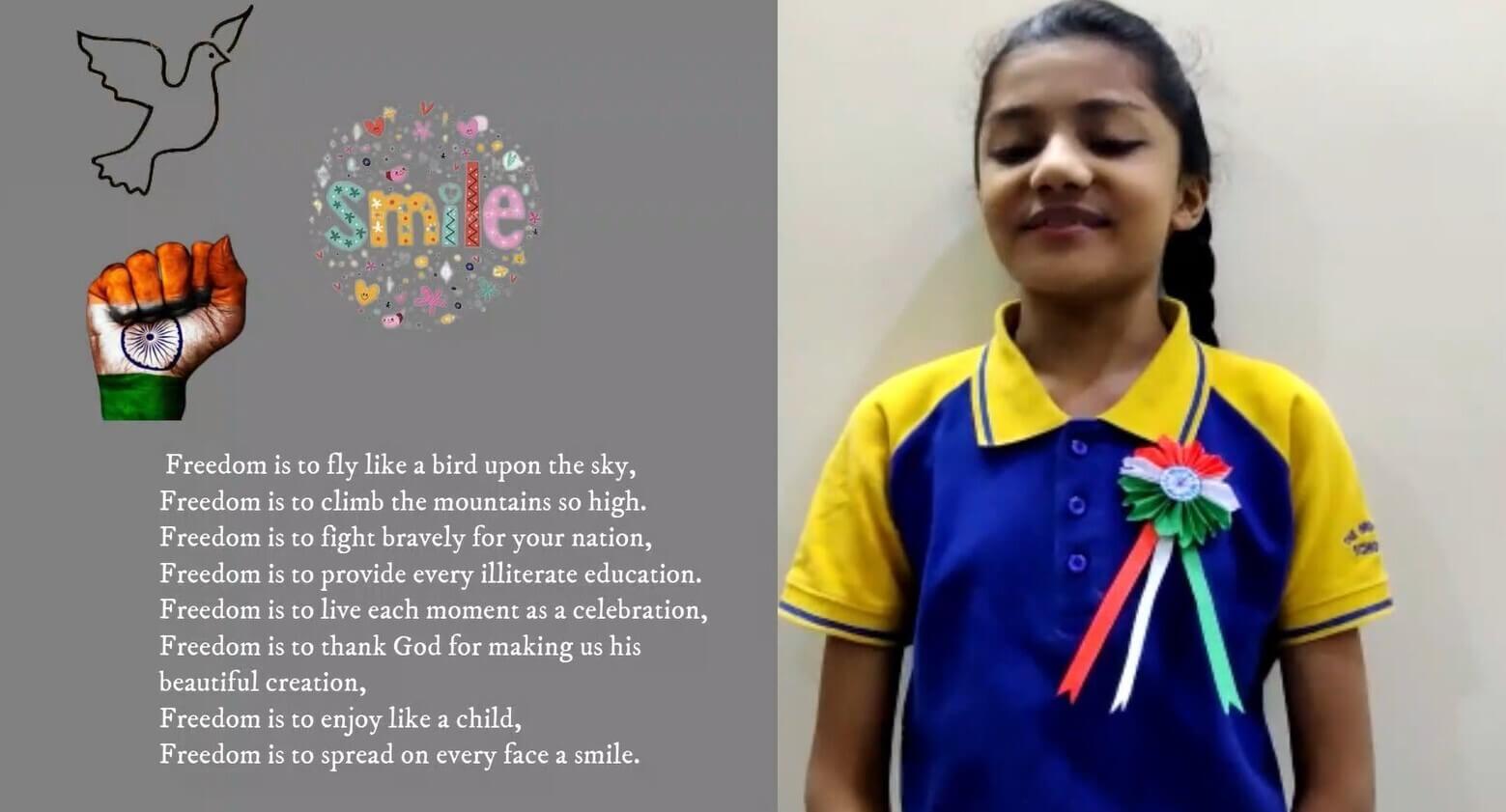 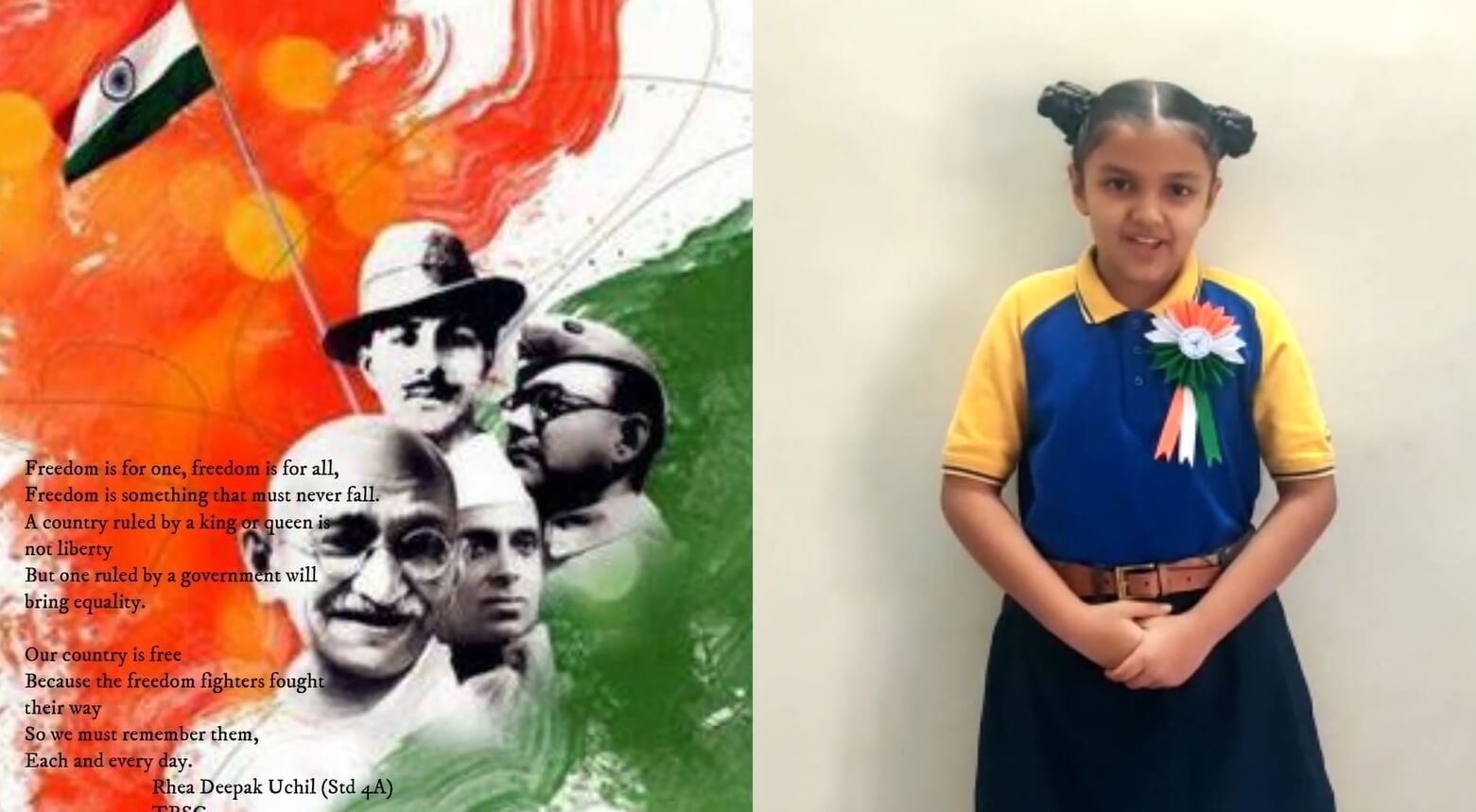 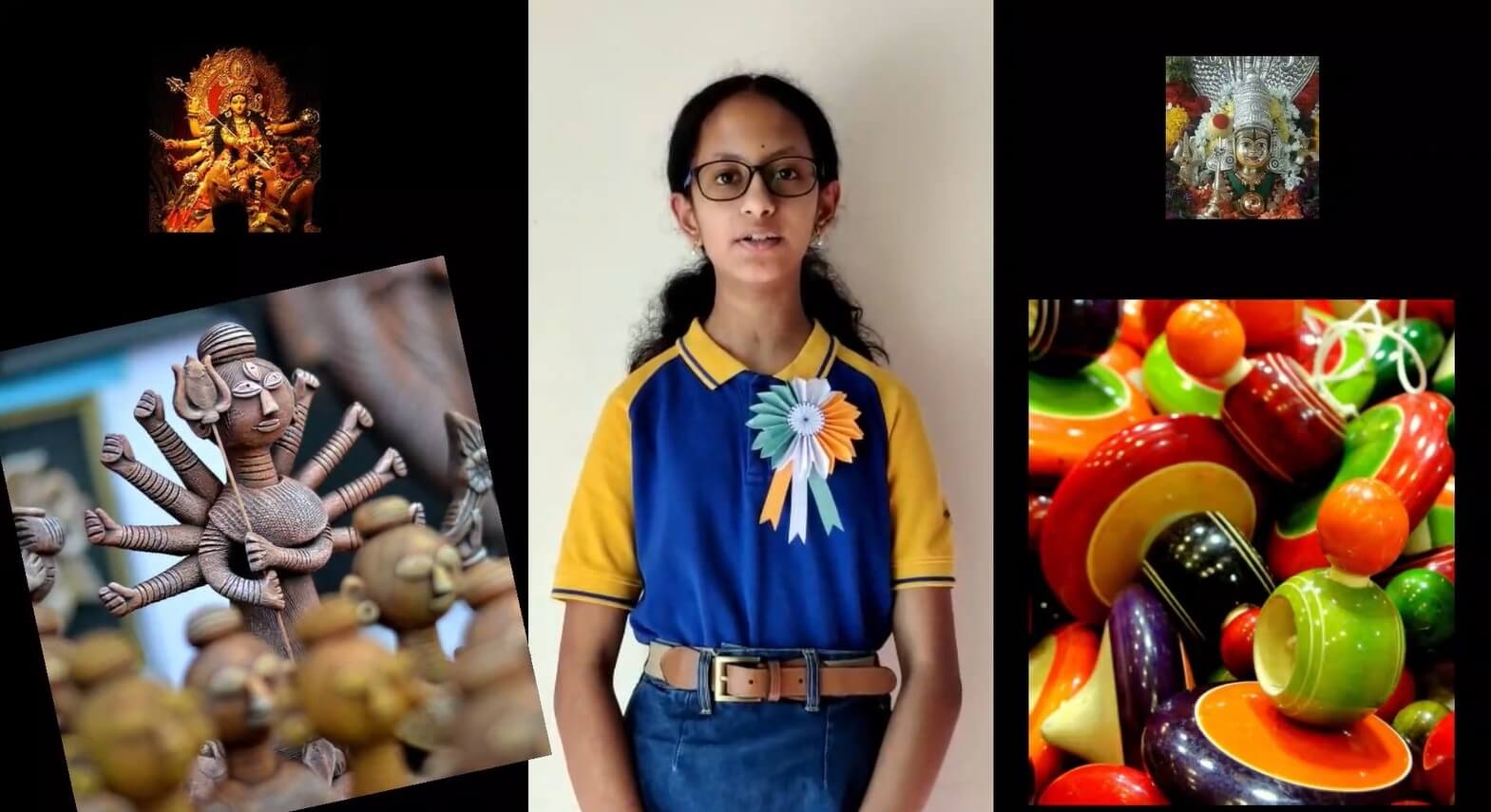 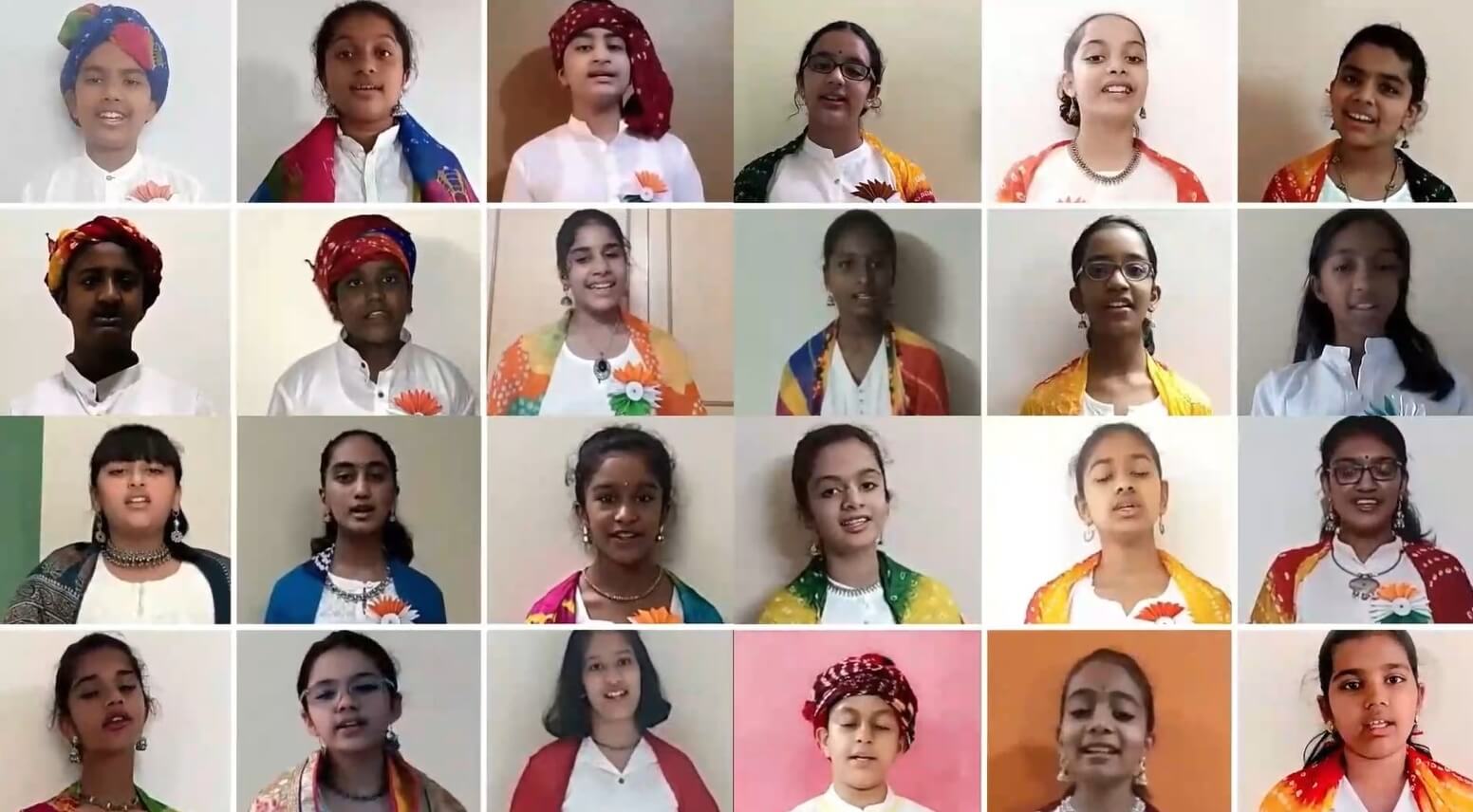 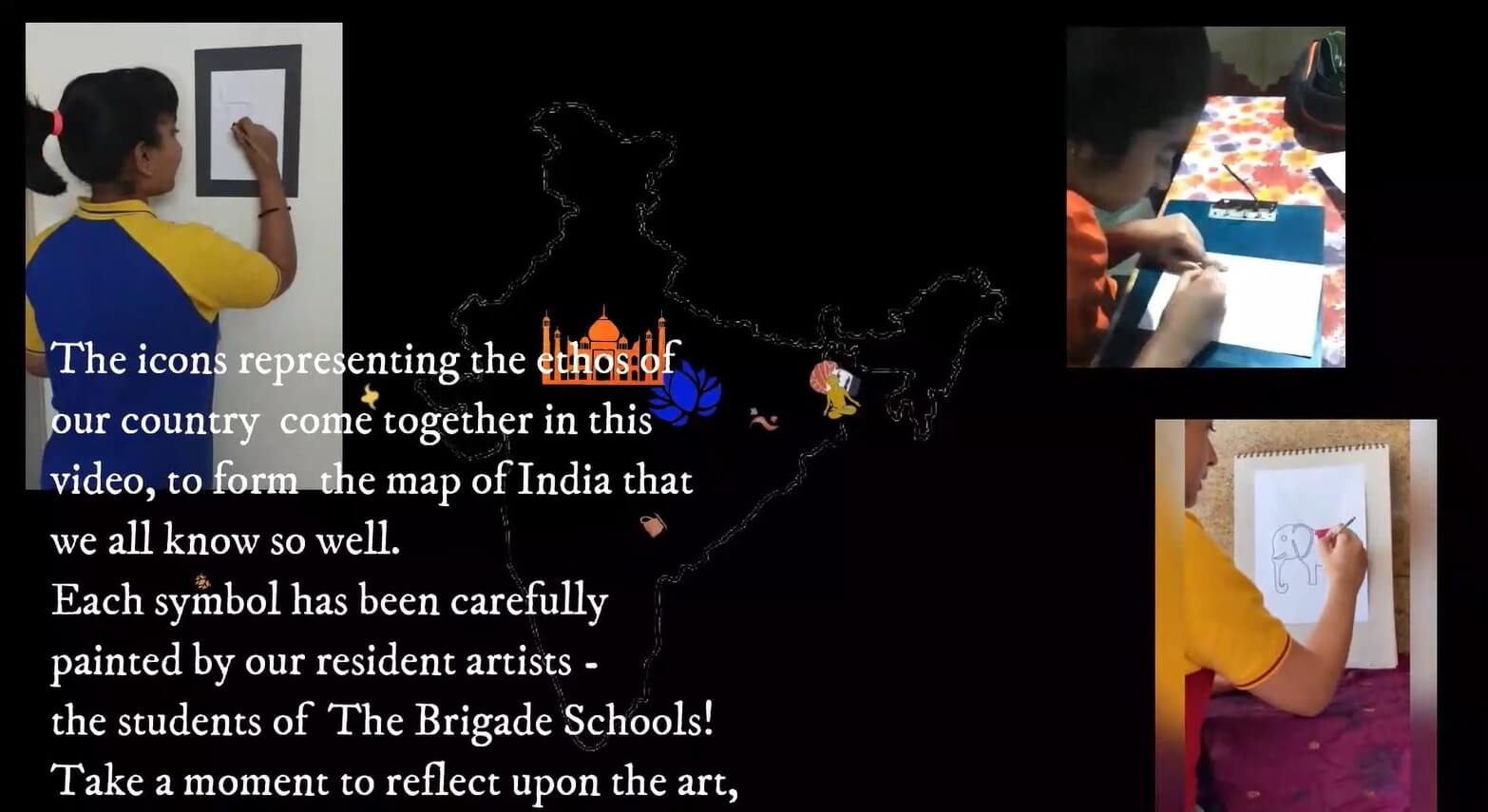 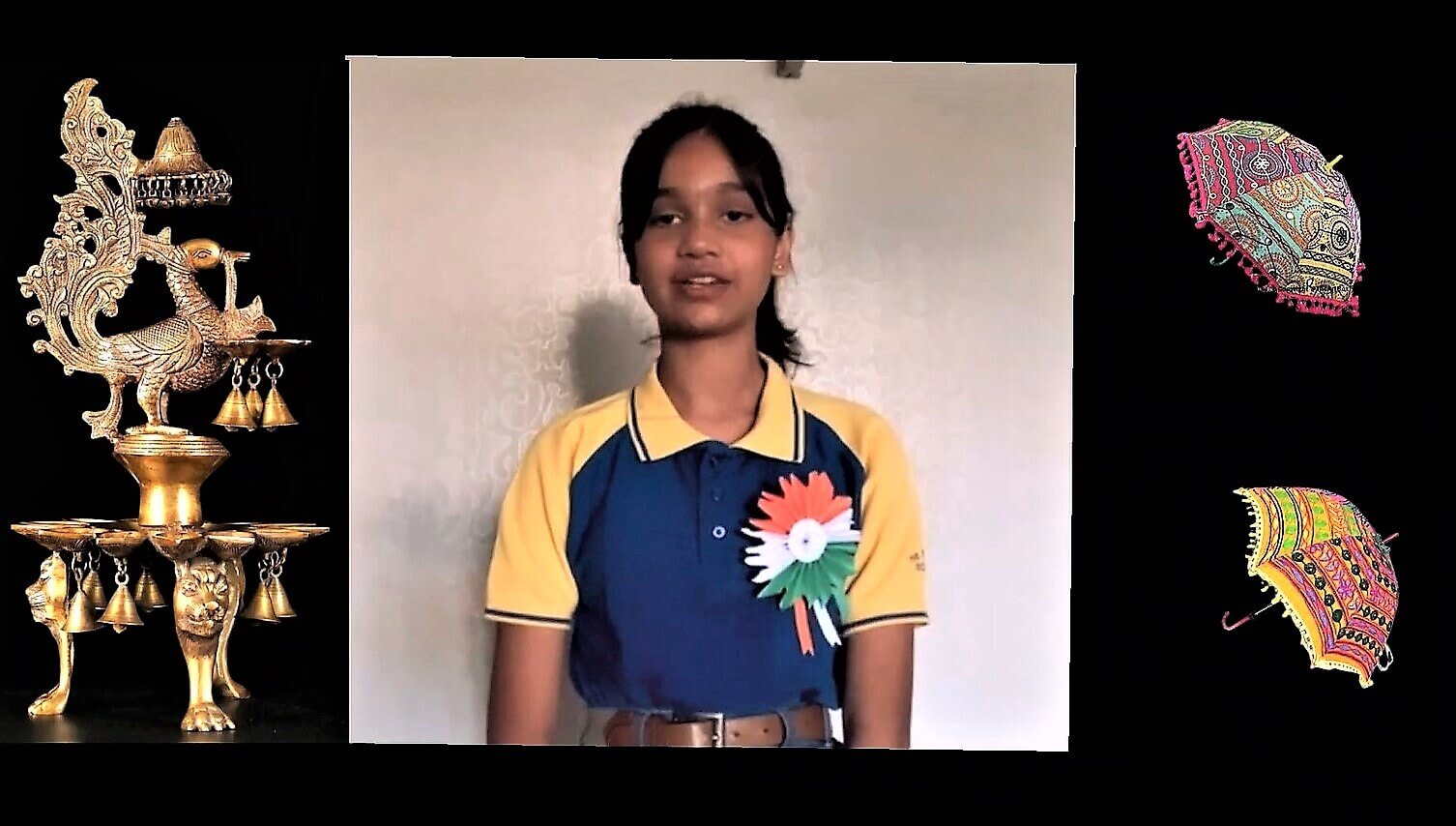 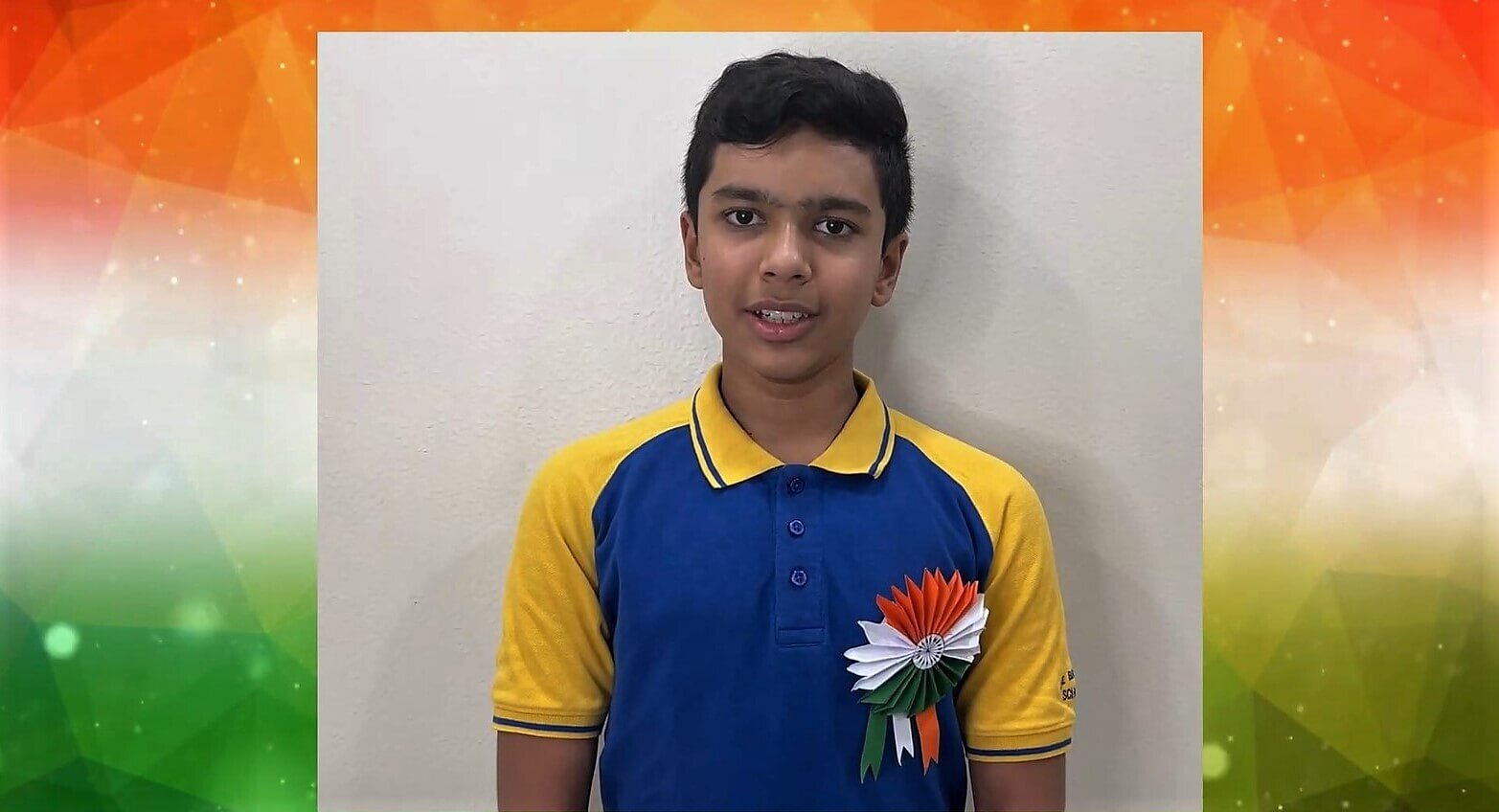 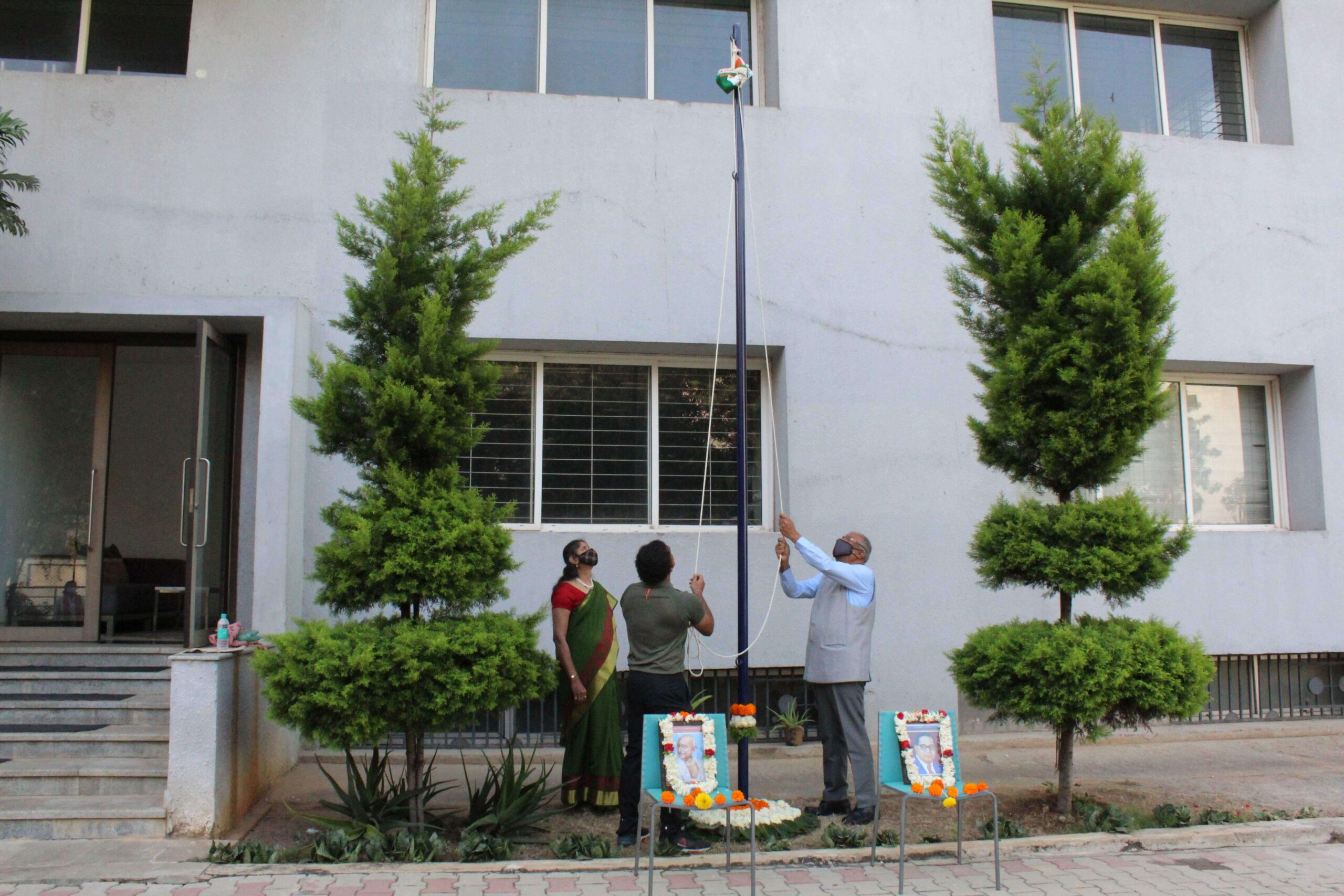 The 73rd Republic Day was celebrated with utmost patriotic fervor at The Brigade School @ Malleswaram. The Indian flag was unfurled by Dr. H. Shashidhar, the CEO of the Brigade Foundation. The welcome speech highlighted the significance of Republic Day as an affirmation of unity in diversity.

The address by Mrs. Benegal, the Principal, highlighted the importance of drafting of the constitution which came into effect on January 26, 1950. She stressed the importance of Republic Day and spoke about the grandeur of the Parade held at Rajpath, New Delhi. She motivated students, ‘To promise our motherland that we will do everything to enrich and preserve our heritage, our ethos, and our treasure. To take pride that you live in a country that has such a diverse glorious history and rich heritage.’

The song on the Preamble of the nation ushered in a deep sense of pride and conviction what our motherland is known for, all the world over. –Socialist, Secular, Democratic, Republic and secure to its citizens- Justice.

Students of The Brigade School composed poems on ‘Freedom’ and recited the same to the awestruck audience.

The fame of India lies in its rich cultural heritage preserved by folklore and folk songs. The students of The Brigade Schools displayed the fusion of the folk dances across India in a dance medley.

They Showcased:
Bengal: the well-known Bengali song-‘Bochor Bochor Aste Hobe Tomay Durga Maa’, which is a window to the traditional Bengali music.

Karnataka: the popular Kannada folk song ‘ Kallamma Thayi- the folk dance which portrays the richness of our music and clearly depicts the spirit of the lyrics – One state, many worlds.

Gujarat: -the Garba, a vibrant dance of Gujarat to the song ‘Dholida dhol re vagad’, Gujarat -the land of colourful traditional clothing, beautiful landscapes and colourful handicrafts was depicted picturesquely through the song. The facts and trivia gave the enthralled audience, a sneak peek into the Constitution and colourful and vibrant Republic Day parade

The students of The Brigade Schools presented the Art Collage inspired by the ethos of India. Each collage painted by the students reflected the map (naksha) of India.

The evergreen patriotic song Saare Jahaan Se Accha emphasized the greatness and glory of the motherland. The grand display of the armed forces in the Republic Day parade at Rajpath New Delhi was indeed a congruous postlude to the celebrations.