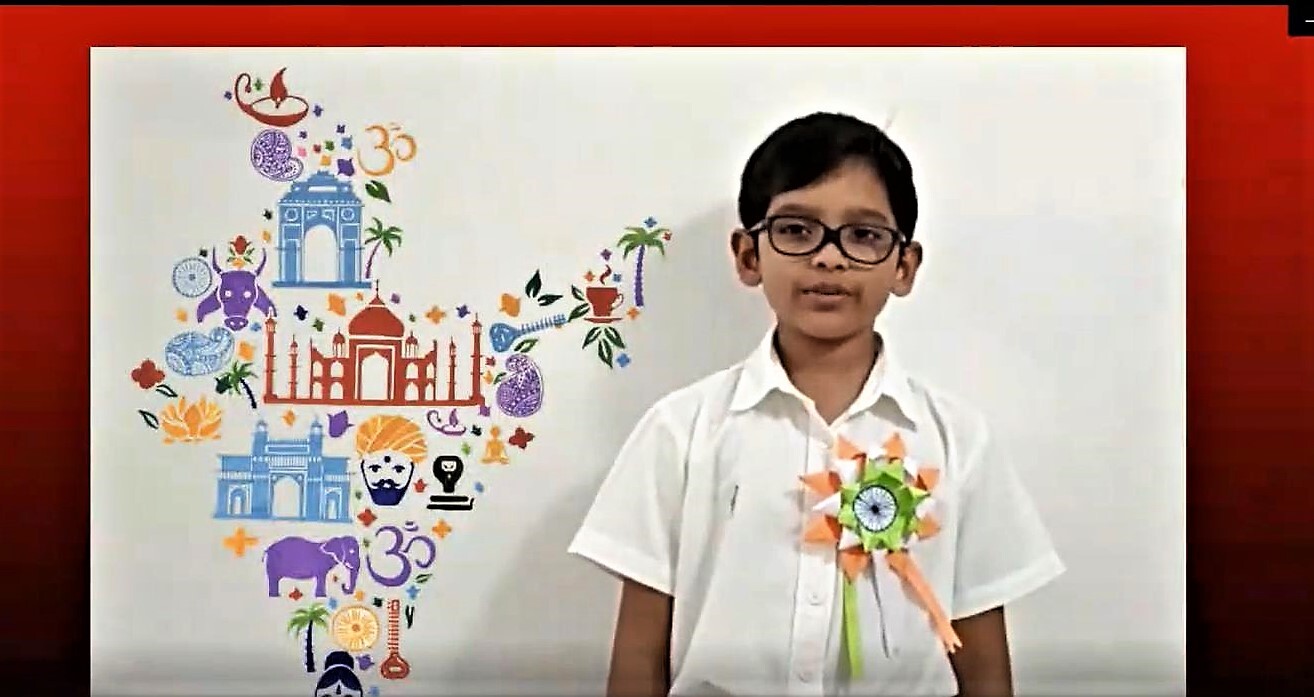 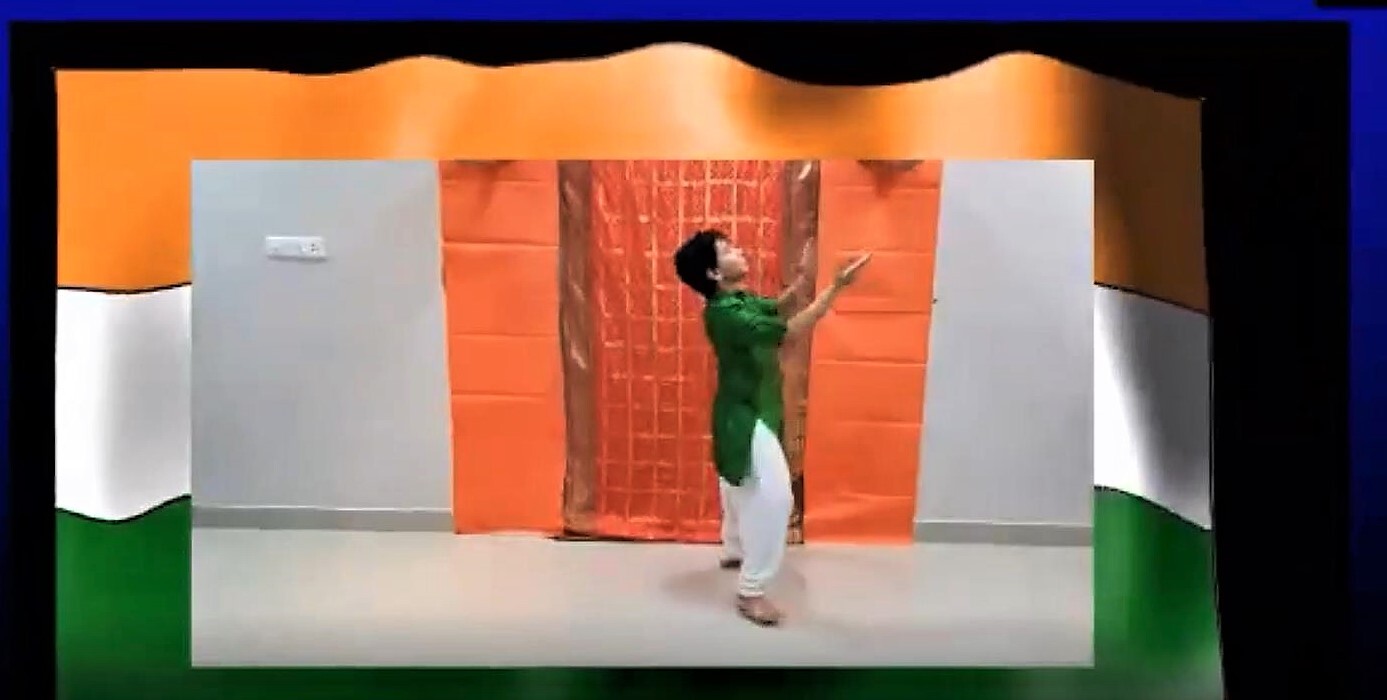 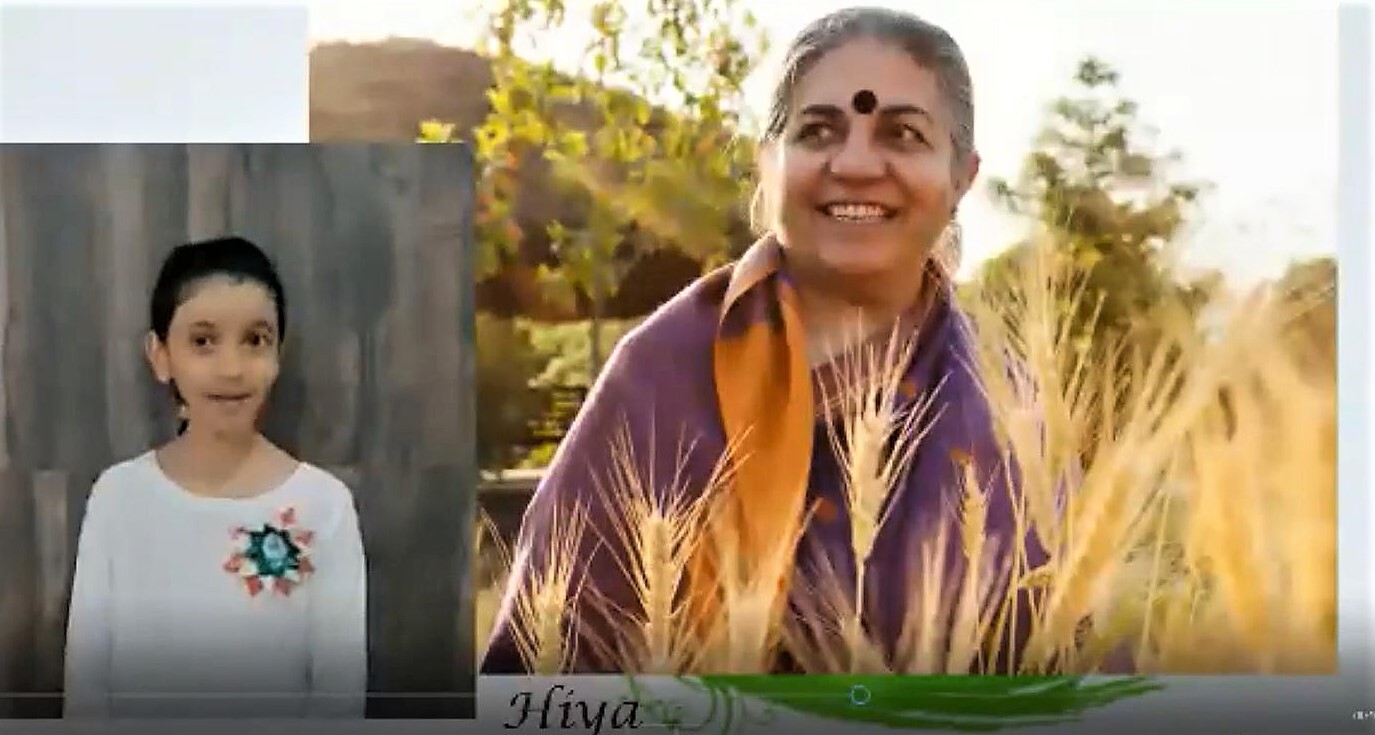 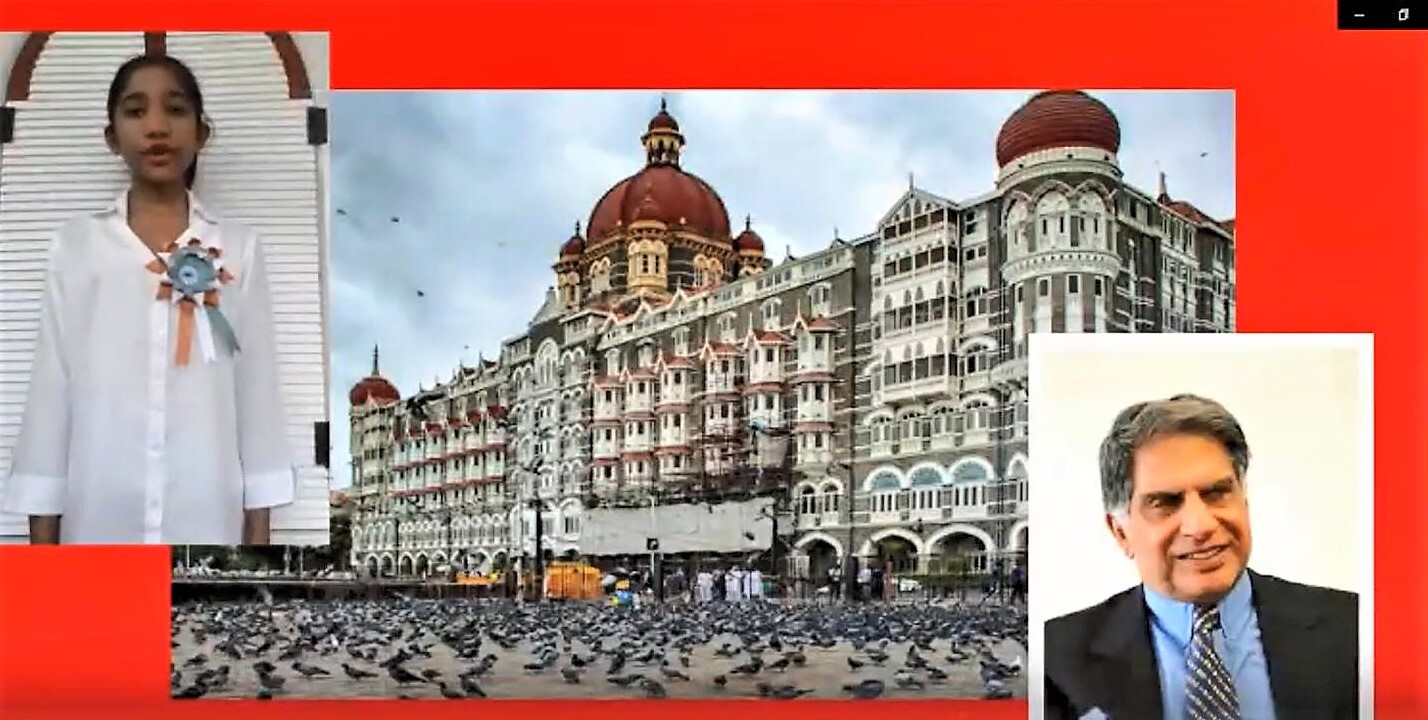 Yet another year of the pandemic and the virtual celebrations of the 75th year of the Independence Day at The Brigade Schools was witnessed by staff and students.
At the school premises, the Indian flag was hoisted in its fullest austerity by Mrs. Gita Menon, Head of The Brigade Foundation accompanied by Mrs. Anuradha Benegal, Principal of The Brigade School, Malleswaram.
The celebrations began with showcasing the historically rich monuments which are cultural assets to the heritage of India. The Karnataka Khadi Gramodyoga Samyukta Sangha (KKGSS) is a manufacturing federation located in Garag village near Dharwad City in Dharwad district, Karnataka, India. It is the only unit in India that is authorized to manufacture and supply the Indian flag. The importance of The India Gate in New Delhi and the significance of Rani Ki Vaav in Gujarat were explained by the students. Students also threw light on the amazing people of India namely:
Vandana Shiva, a well-known physicist and social activist who joined the non-violent “Chipko” movement to stop deforestation in the highlands of northern India and has devoted her life to developing sustainable methods of agriculture in India. Ratan Tata, the industrialist, and a philanthropist is also the chairman of Indian Hotels, who owns the Taj Mahal Hotel, Mumbai. He was determined to not only restore the structure but also spread a message that the terrorists had failed to kill the spirit of Mumbai.
The musical rendition by the students of Std 7 with the Hindi song: ‘Desh se hai pyar to’, ‘Namo Namo’ a composition in Sanskrit by Mrs. Rashmi Hemmady, a Geography teacher at The Brigade School, Malleswaram, Kannada song, ‘Nanna DesDesha’, and the Bengali song, ‘Ekla Chalo Re’ heightened the patriotic fervor in the staff, students and parents. The dances by the students 6, 7, and 8 on the medley of ‘Mere Desh Ki Dharti’ and ‘Baar Baar Haan’ were spectacular.
Mrs. Anuradha Benegal, Principal of The Brigade school, Malleswaram delivered a powerful speech on courage, speaking up, staying calm in times of confrontation and disagreement, focusing on the problem at hand, and not bearing grudges. She also laid emphasis on keeping negative emotions such as anger and dissatisfaction under control. She cited instances from Gandhiji’s life, substantiating the fact that when one confesses one’s error, it makes the person morally strong, able to face any difficult situation in the future with dignity and integrity.
Jai Hind!