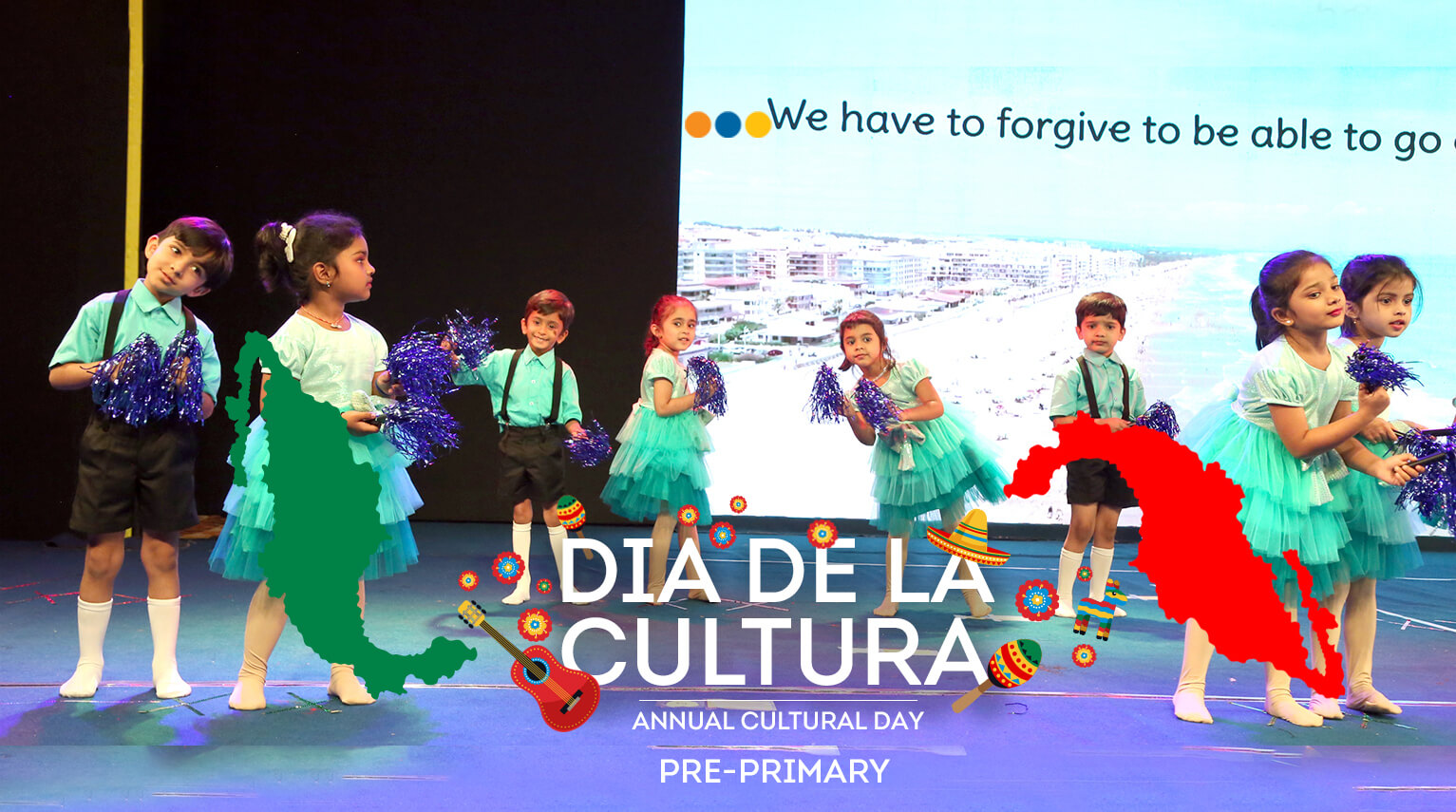 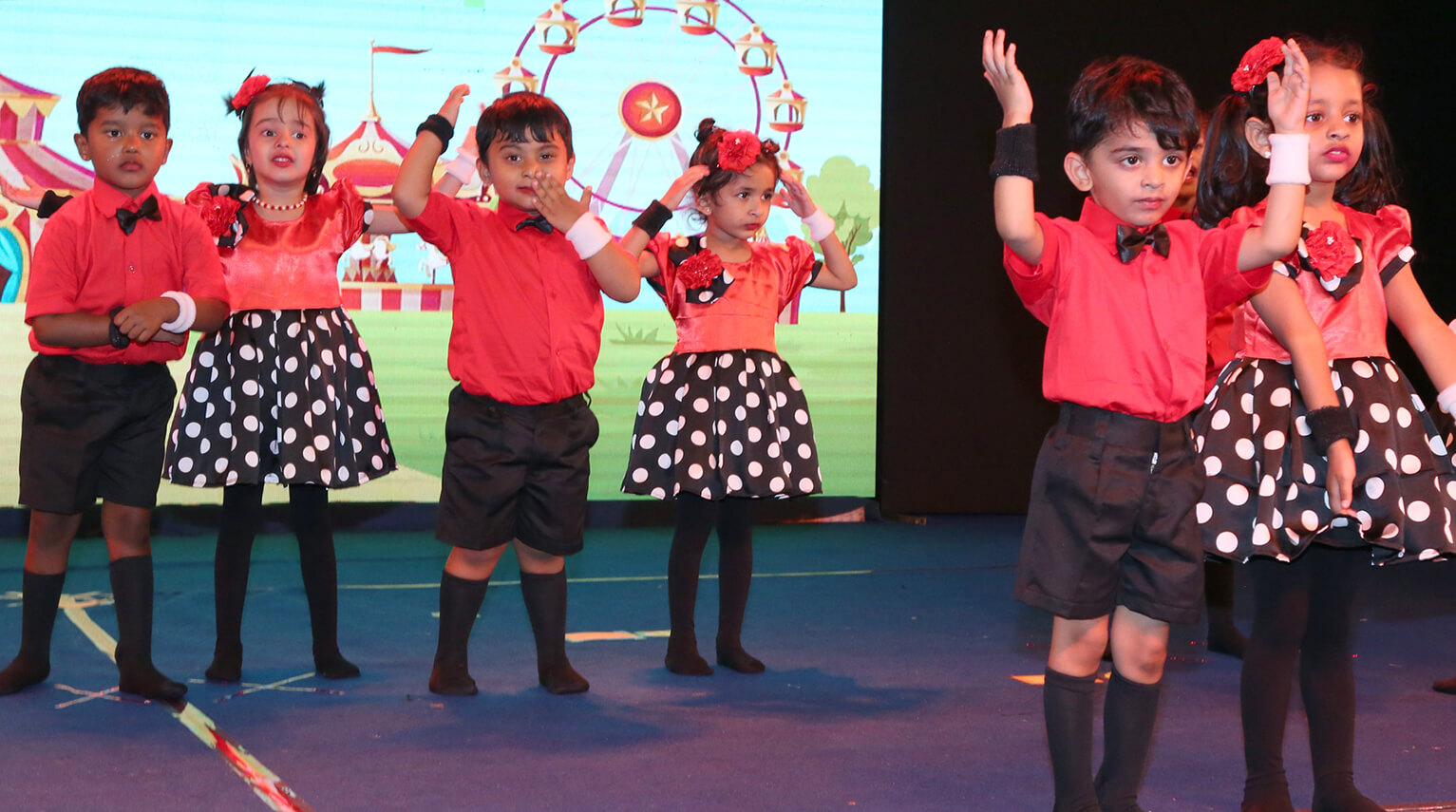 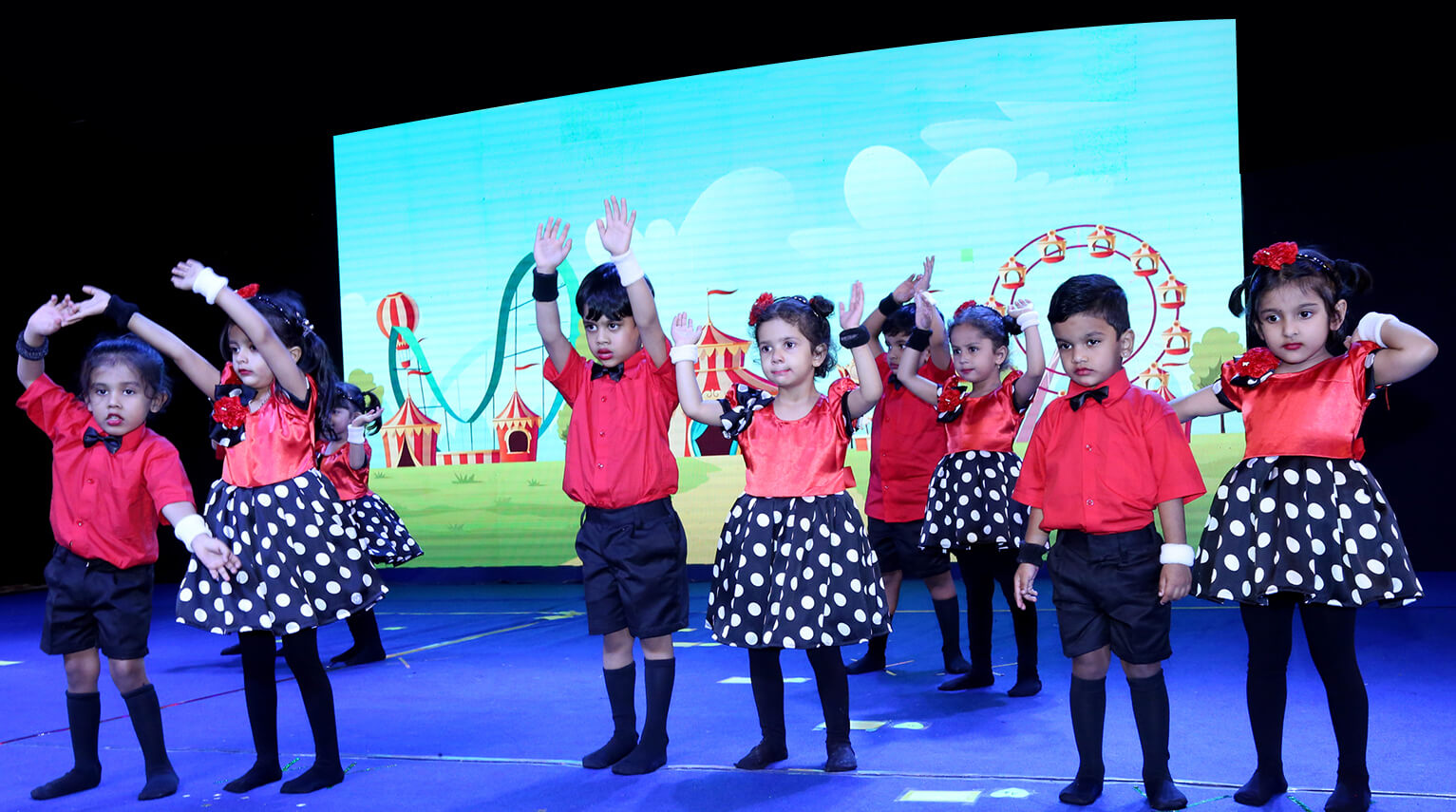 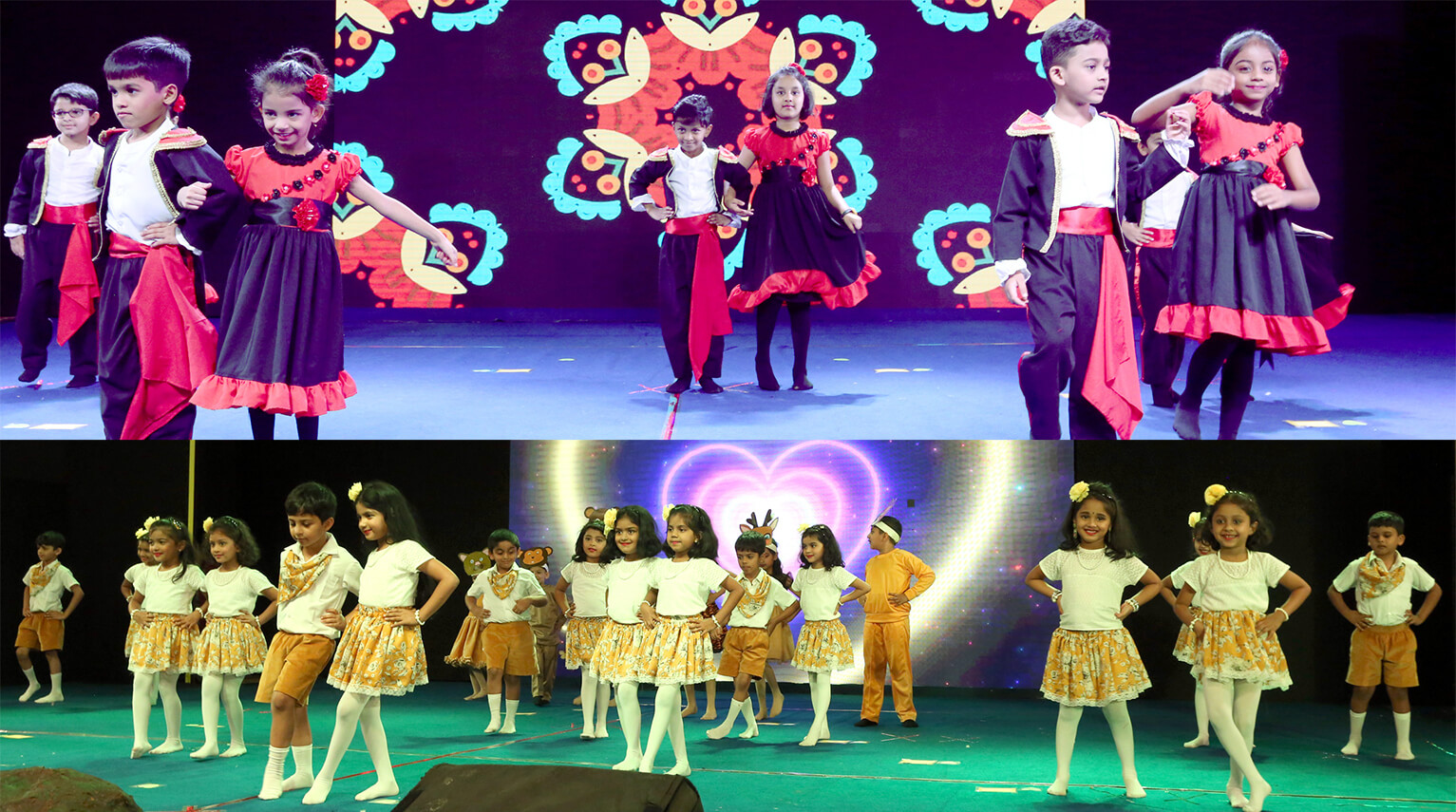 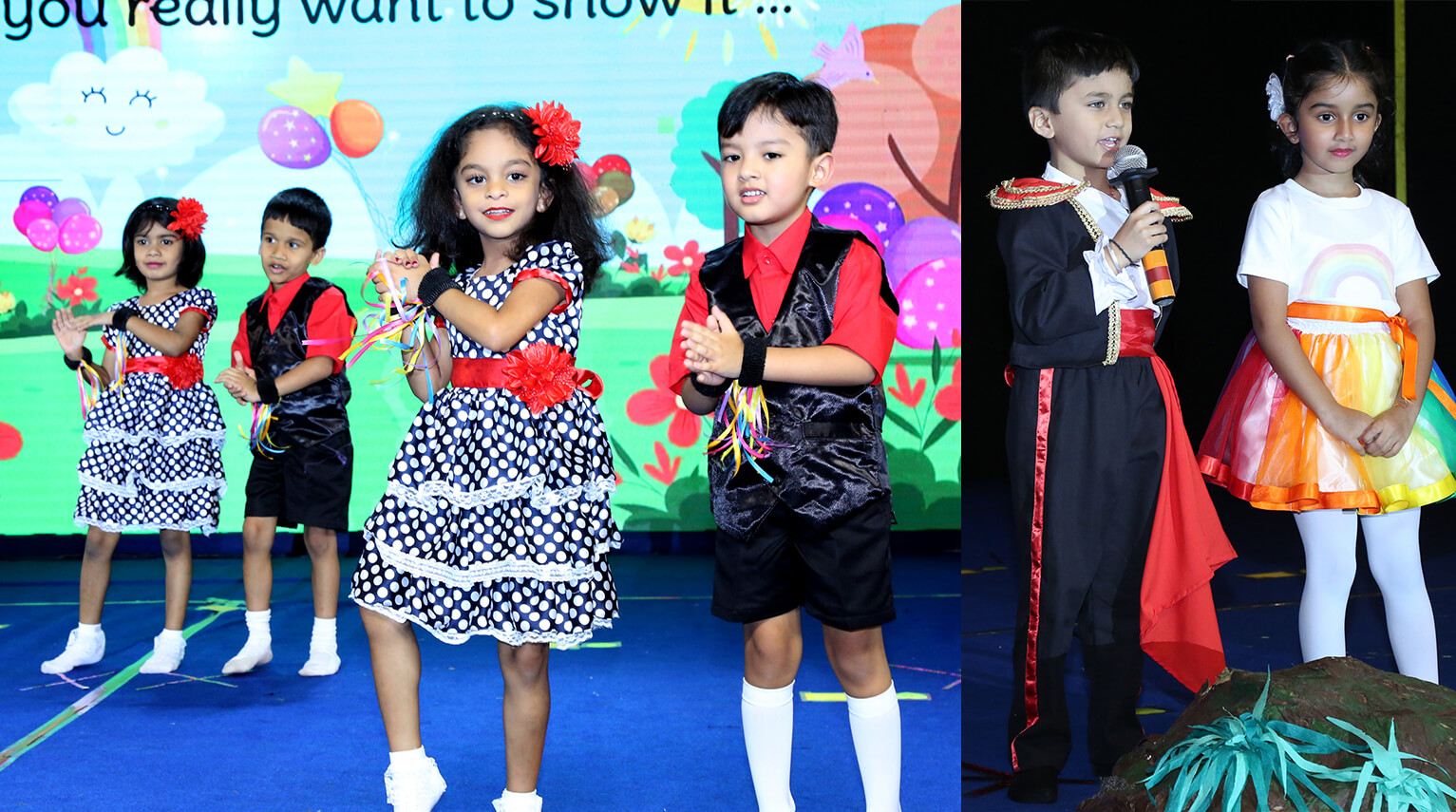 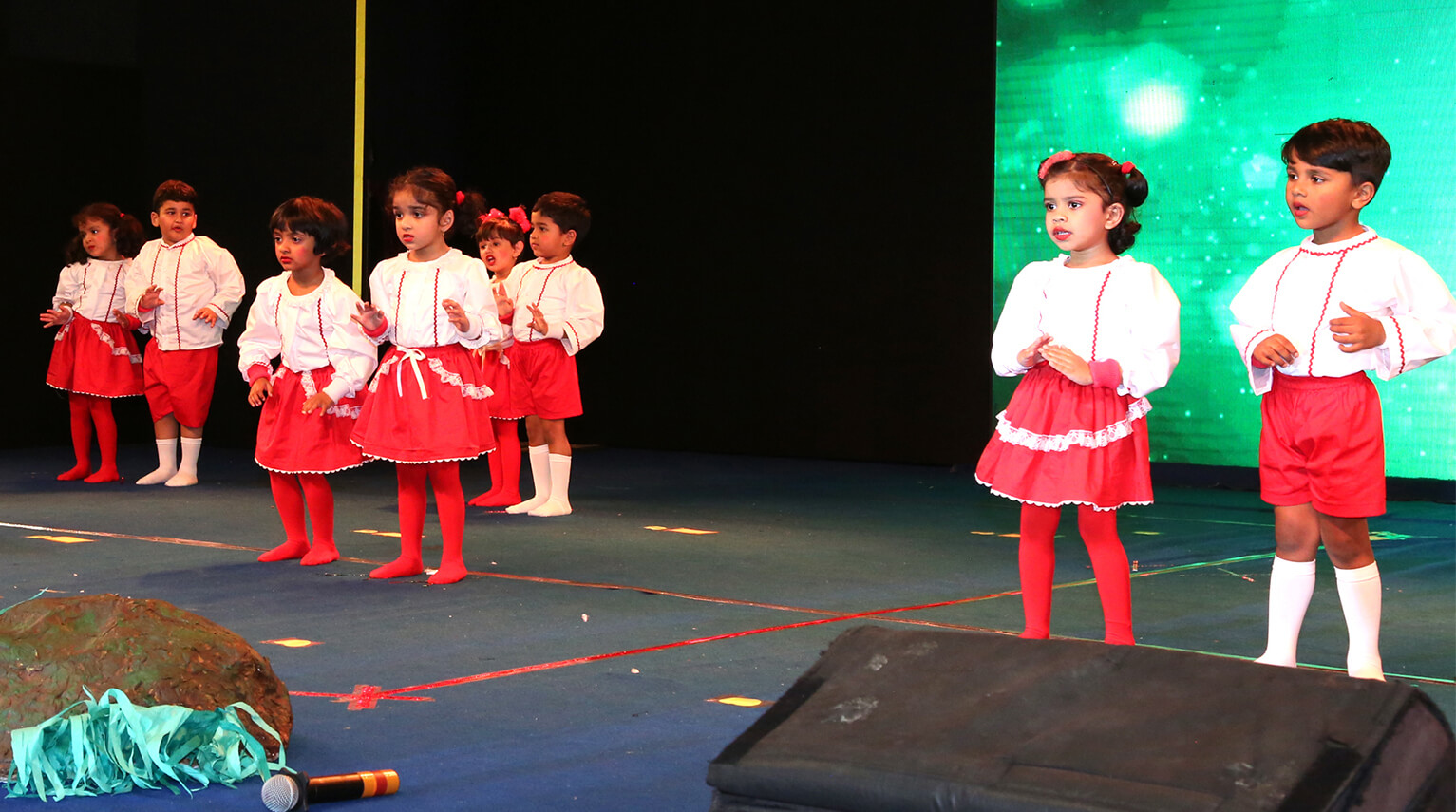 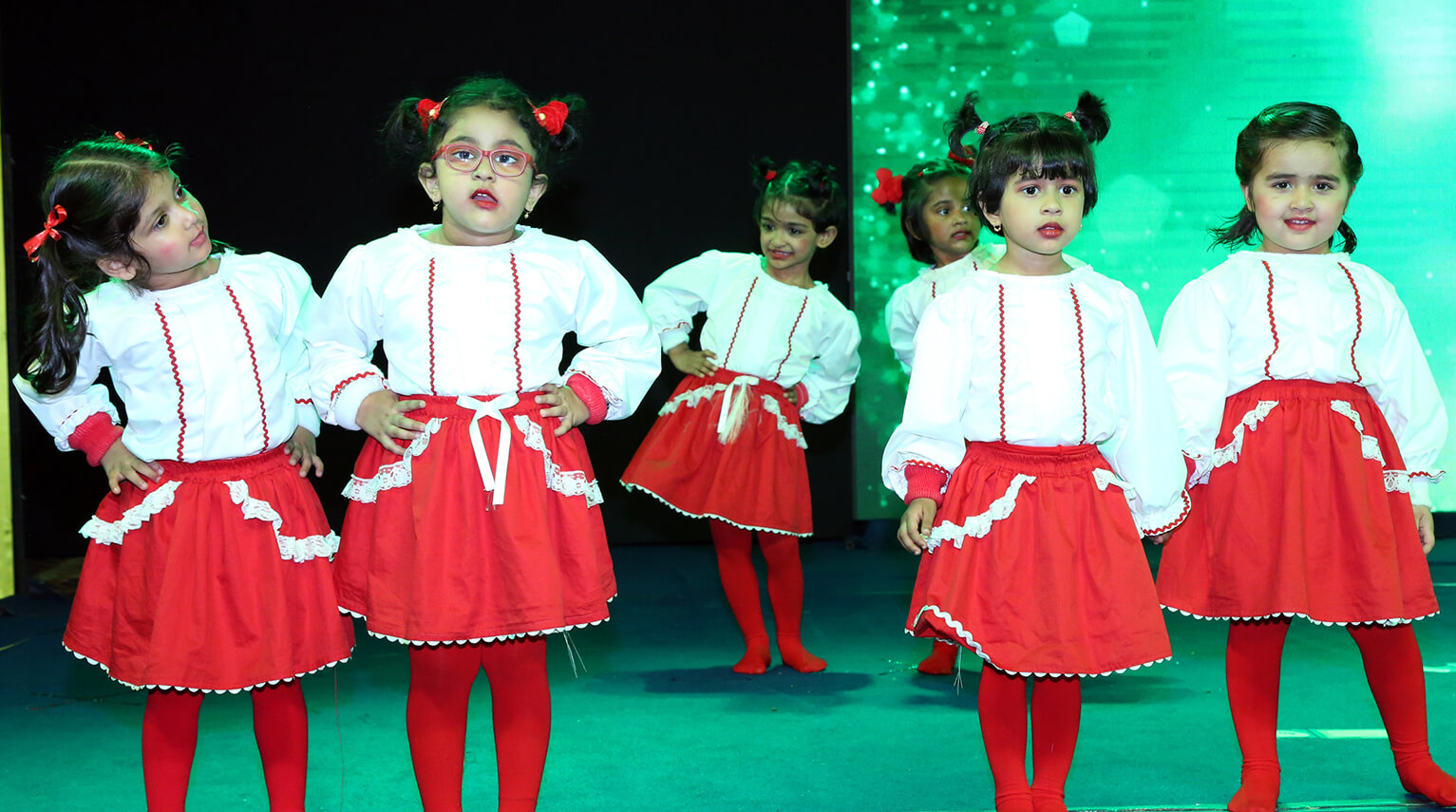 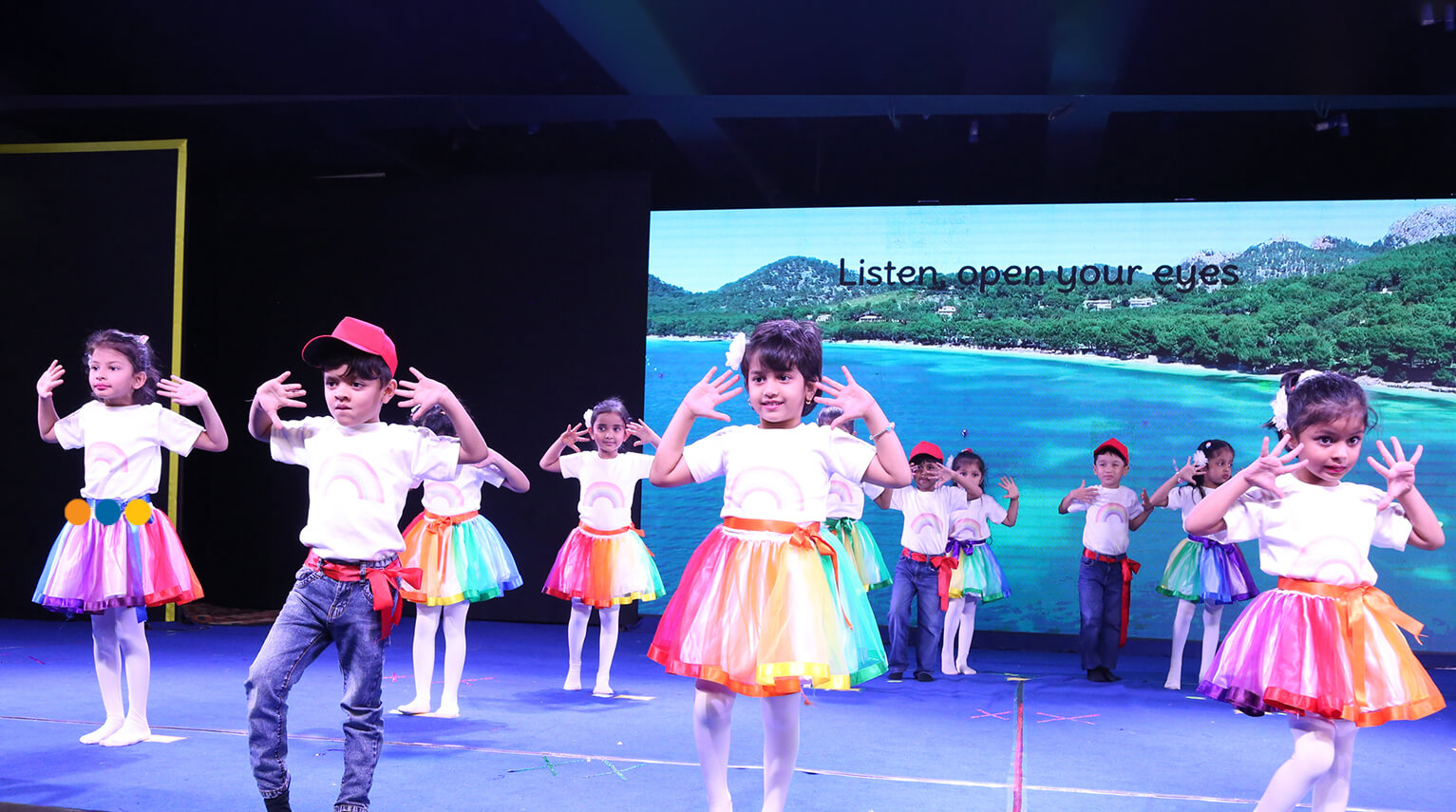 The Brigade School, Malleswaram celebrated the ‘Dia de la Cultura’ cultural day for students of the Pre-primary section on December 3, 2022.

The formal part of the programme began with the Welcome Speech, Lighting of the lamp, reading of the Annual Report and Vote of Thanks.

The cultural extravaganza commenced with the Introduction to Spain – an astounding ramp walk by the Nursery students to lilting Spanish tunes. Glimpses of glorious Espana, the land of stone castles, snow-capped mountains, vast monuments and sophisticated cities, were manifested picturesquely through the twists and turns of the little ones.

The Nursery students also swayed to the foot-tapping numbers of the action songs: Arriba Abajo’ and ‘Pointe Bailar.’ The invigorating beats of the musical numbers’ – If you’re happy and you know it, and Hola Amigos enthralled the audience with spins, turns and shines by students of LKG. The short skit ‘Juntos Podemos’-‘Together we can’ by the students of UKG sent a message to the enraptured audience about how unity is necessary for peace and harmony.

The students of UKG performed the Paso Doble (dance) -a Spanish military march, originally done by infantry troops which gave rise to the traditional dance form.
The students of LKG and UKG mesmerised the audience with their vibrant moves in the grand finale of the meaningful song -‘Madre Tierra’ highlighting the beauteous bounties of Mother Earth.

The ‘Dia de la Cultura’ was a festival of music, dance and drama, making the evening enjoyable.