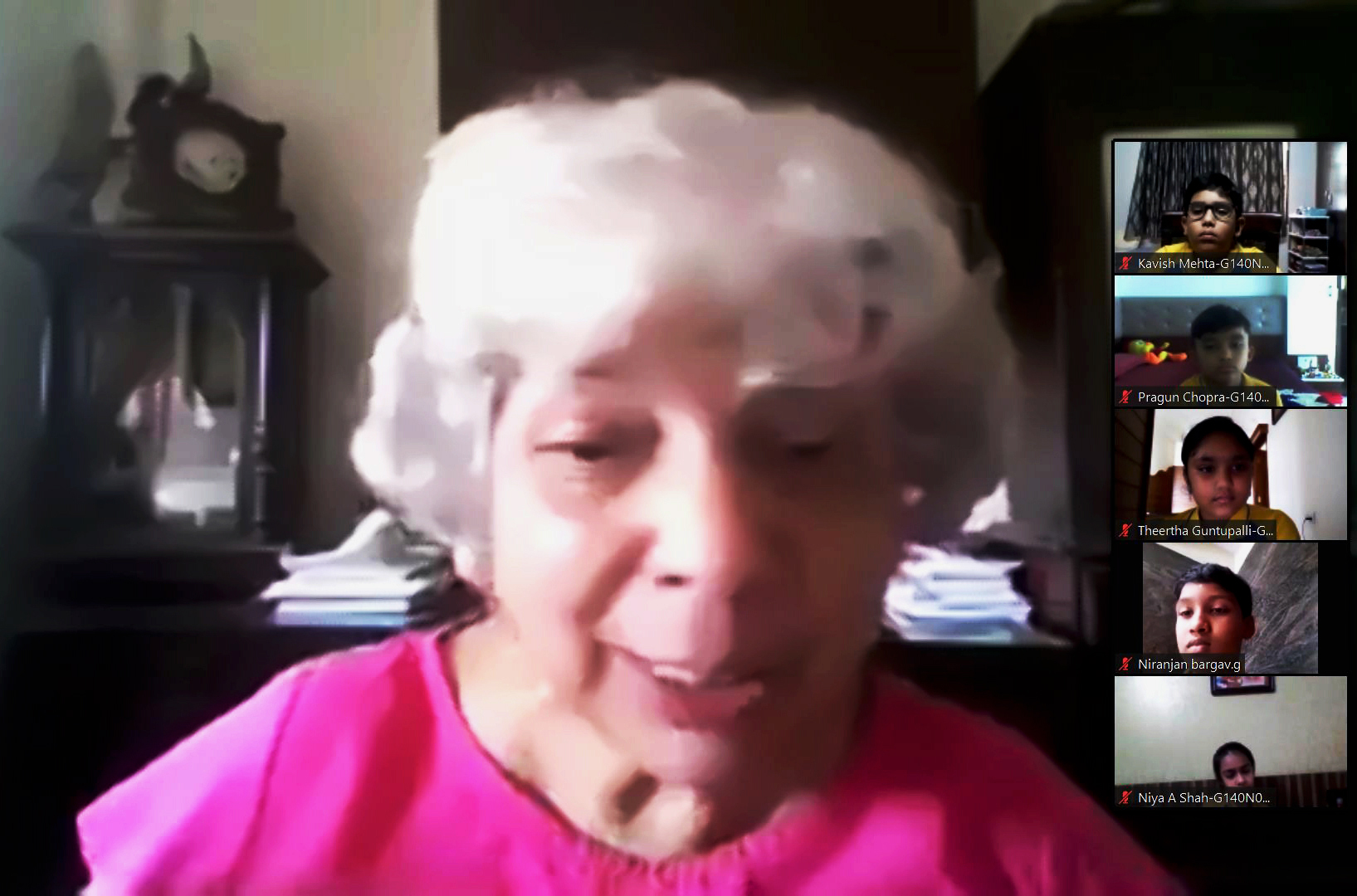 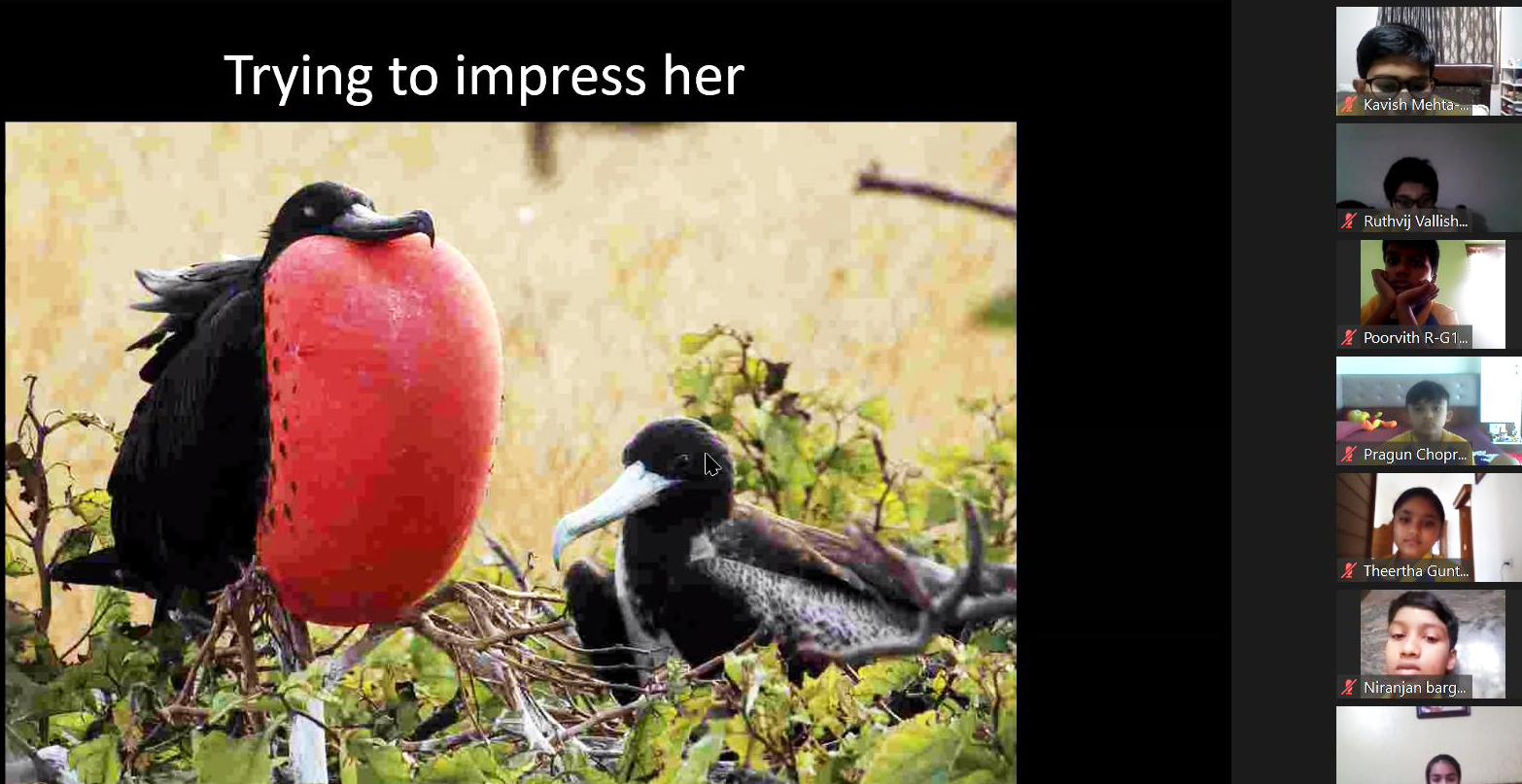 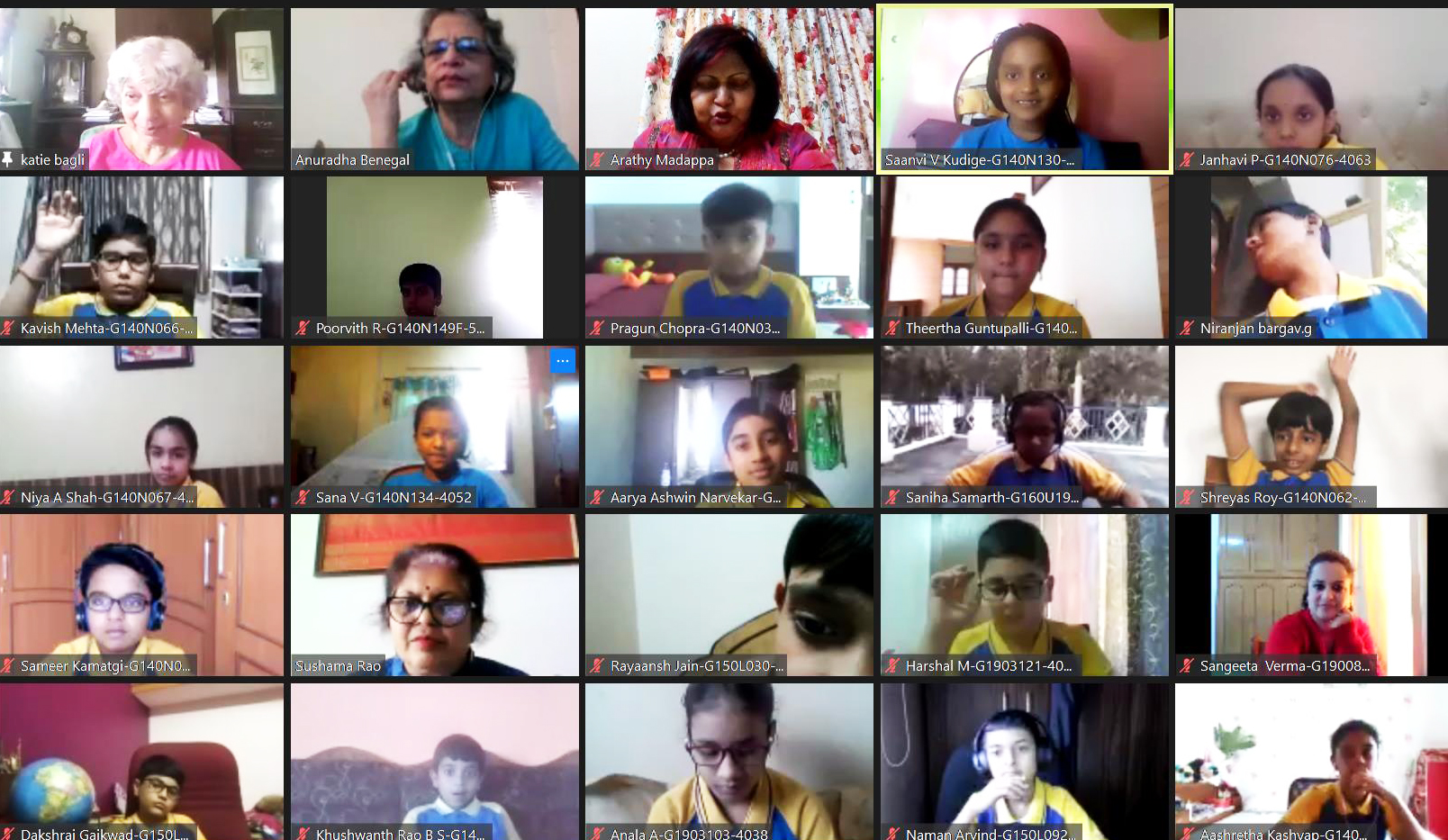 The students of Std 4 were treated to a highly informative session with Ms Katie Bagli.

Ms Bagli is an award-winning writer for children’s books. She is an avid nature lover. She has 24 published titles to her credit so far. She writes for children’s magazines too including the children’s section, Young World, The Hindu. Besides writing, Katie also enjoys illustrating some of her own books.

Her books have been recommended for general reading in schools and also to college students of zoology.

She is on the advisory board of the science magazine Spectrum, a joint venture by the faculties of St.Xavier’s College and Sophia College, Mumbai targeted for school students.

Ms Bagli’s session was based on her book ‘The Mysterious Lovables’ which features stories on animals such as the Black Panther, King Cobra, Stargazer Fish, Giant Squids, and many more.

She began her session with a slide show of some these animals which are not seen in our everyday life and surroundings. Ms Bagli talked about the Slow Loris, Black Panther, Giant Squid whose tentacles reach 80 feet, the Collard Owlets (a species of owl which has two faces), The Golden Langur, King Cobra and many others. She went on to describe these animals, their habitat, their behaviour and how some of them are loathed by humans for no fault of theirs.

Ms Bagli also narrated a story to the children while vividly describing the flora, fauna of the Western Ghats. She asked the students to come up with ideas on the ending of the story. The children came up with many amazing endings which kept the author smiling. Her animation and story narrating skills had all the students deeply engrossed.

Ms Bagli connected well with the children and answered the queries posed by them. Children were extremely enthusiastic and participated actively in the session.